The Velvicks Debut Visualizer For “L.A.” 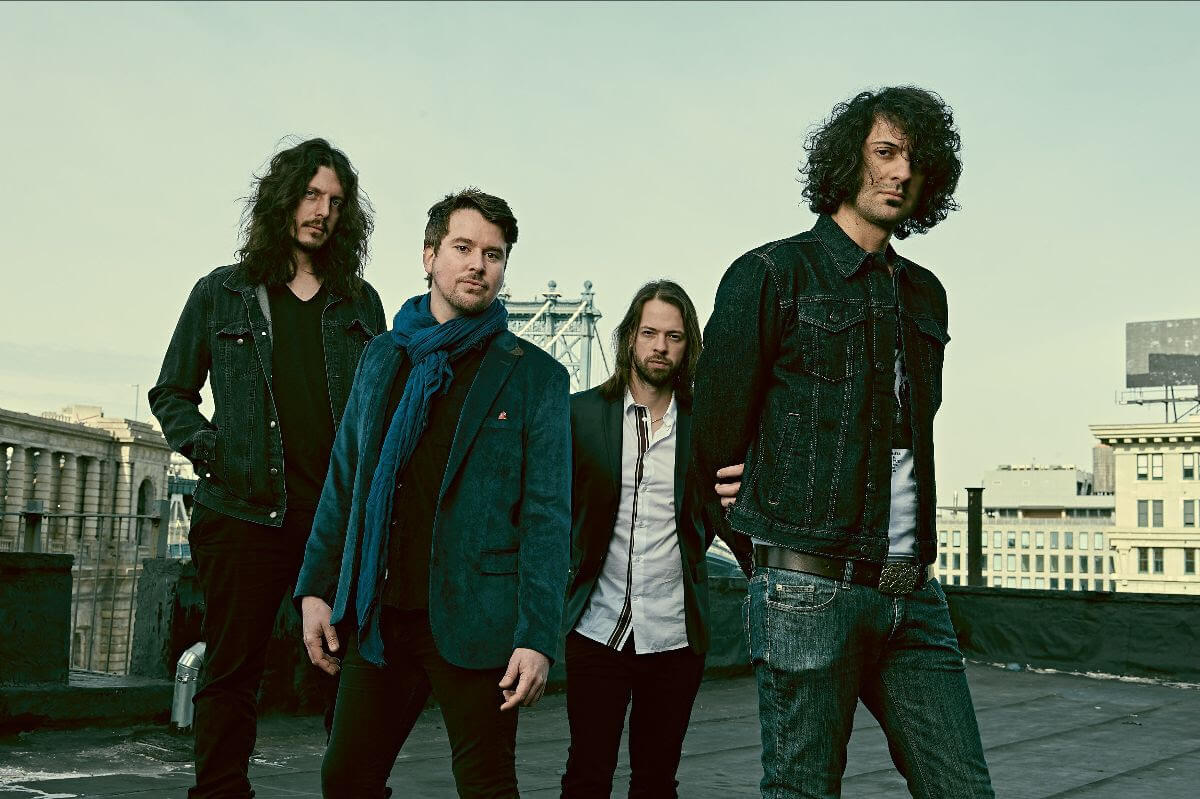 The Velvicks have shared a new visual shared "L.A."
Share on TwitterShare on PinterestShare on PocketShare on RedditShare on FacebookShare on Email

NYC rock band The Velvicks have shared a new lyric video for their latest single “L.A.” The band’s varied sound drawing from a wide range of influences, from Queens of the Stone Age to The Smashing Pumpkins. They are playing a single release show at The West Side Bowl in Youngstown Ohio on September 10th.

Vick Nader’s (guitar, songwriter and vocals), music inspiration, came early in life. Music became a unifying language that connected his lives in 2 very different places. Vick’s family moved between Brazil and Miami during his childhood. Upon one of his return trips to Brazil his brother brought home an old nylon guitar which he started to play. By age 15, he was creating music that drew from both cultures, and decades of musical influence. He quickly found that music and guitar became both a therapy, and a social catalyst, connecting both of his cultures. Since very young he knew that he wanted to pursue music as more than a hobby.

In 2017 Vick, Vinny Da Silva (lead guitar) and Apoena Frota (bass) were hanging out at Ed Marson’s (Drums) house where they called “The Monroe Mansion”, throwing shows and parties in the basement. Following a serendipitous encounter with a booking agent at one of these parties and strong support from their Brooklyn music community, the group evolved into what is now known as The Velvicks. Their debut performance as a band was at the legendary Irving Plaza in New York City.

“The inspiration for L.A. came from a photo we took of a rooftop in LA during a West Coast tour. The song was written shortly after the photo was taken (now the Single’s art cover). This morbid, plastic tone normalizes the disposable and refers to the artificial as the norm. That was the inspiration in the creation of the lyrics for L.A. L.A. ‘s production, like the other songs in this wave of creation, was made in a rehearsal room between shows and tested on stage. The original version of LA has 5:36, something common to see on a live set but not so much on radio shows. We chose a more “reverb” texture, a more classic approach than contemporary sound, different from the singles released so far, but not too different from some of the upcoming singles.” 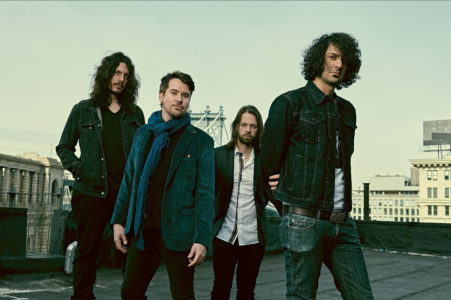