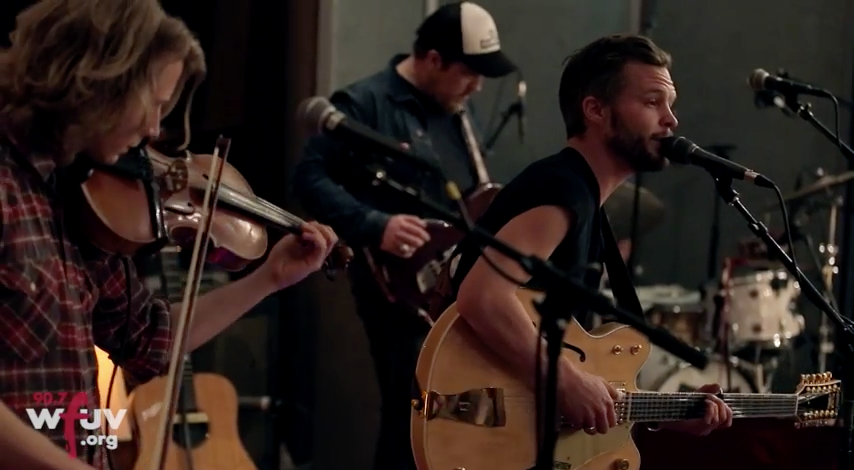 After playing shows at both Music Hall of Williamsburg and The Beacon Theater in New York, The Tallest Man On Earth (aka Sweden’s Kristian Matsson) recorded an intimate set at the legendary Electric Lady studios in lower Manhattan for WFUV. The group performed several songs including “Sagres” off of Dark Bird Is Home and “Like The Wheel” from Sometimes The Blues Is Just A Passing Bird, plus a special first-time performance of “If I Could Only Fly,” a song originally written by Blaze Foley and made famous by Merle Haggard.

The Tallest Man On Earth’s Dark Bird Is Home is out now on Dead Oceans. Their next North American run of dates includes performances at Forecastle, Eaux Claires Festival, Newport Folk Festival, Lollapalooza, and MusicfestNW. All tour dates are below.