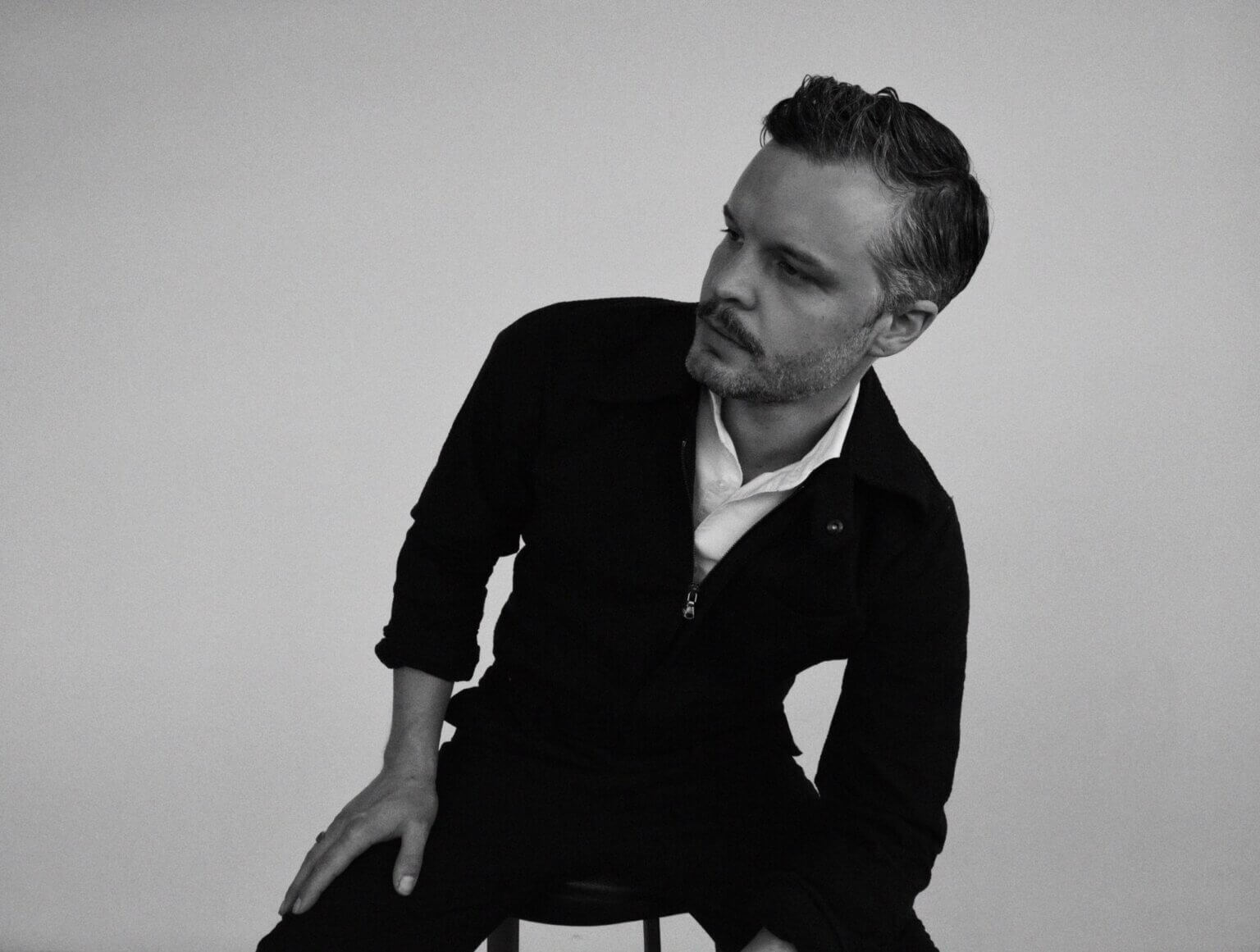 Kristian Matsson AKA: The Tallest Man On Earth, has announced Too Late For Edelweiss, an album of new covers out September 23rd on ANTI
Share on TwitterShare on PinterestShare on PocketShare on RedditShare on FacebookShare on Email

Kristian Matsson AKA: The Tallest Man On Earth, has announced Too Late For Edelweiss, an album of new covers out September 23 on ANTI- and releases his cover of Hank Williams’ “Lost Highway.” With Too Late for Edelweiss.” The LP is a collection of home recordings made in Sweden and North Carolina. The songs on Too Late For Edelweiss have been with Matsson since he started playing music as The Tallest Man on Earth in 2006. In those early years, Matsson used to perform “Lost Highway” before he had enough songs to flesh out a full set.

“This past year, I’ve spent a lot of time touring but also writing and recording an album that I’m wildly proud of and will see the light of day eventually. But in the small hours in between trips and sessions, mostly in my house in Sweden and an AirBnb in North Carolina, I lo-fi recorded some covers here and there. Many times as a reset button for my own song writing, to cleanse the palate from my whirlpool mind while writing songs,” says Matsson. “A little document of songs I had on my mind during those nights.”

In July 2022, Matsson released a cover of Swedish super star Håkan Hellström’s “För sent för Edelweiss,” a precious song that has been The Tallest Man’s walk-on music before every performance for over a decade and what inspired the title of this covers album. Since then, in the lead-up to this announcement, he has quietly released other selections, including Lucinda Williams’ “Metal Firecracker,” Yo La Tengo’s “Tears Are In Your Eyes” and now “Lost Highway.” Mattson explains, “When I was a teenager I borrowed a Hank Williams album at the local library, and ‘Lost Highway’ has been haunting me ever since. Many vocal sound checks throughout my career have heard Hank’s advice.”

Through the pandemic, Matsson has been active in connecting with listeners across the globe; he performed frequent livestreams for fans, playing through covers and requests from his acclaimed and beloved albums including The Wild Hunt (2010), Dark Bird is Home (2015), and I Love You. It’s a Fever Dream, among others. Matsson also released the inventive full-length performance film, The Little Red Barn Show, created with friend and filmmaker Rolf Nylinder, in 2021.

The Tallest Man On Earth
Too Late For Edelweiss
Tracklist
ANTI

Pre-order by The Tallest Man On Earth HERE