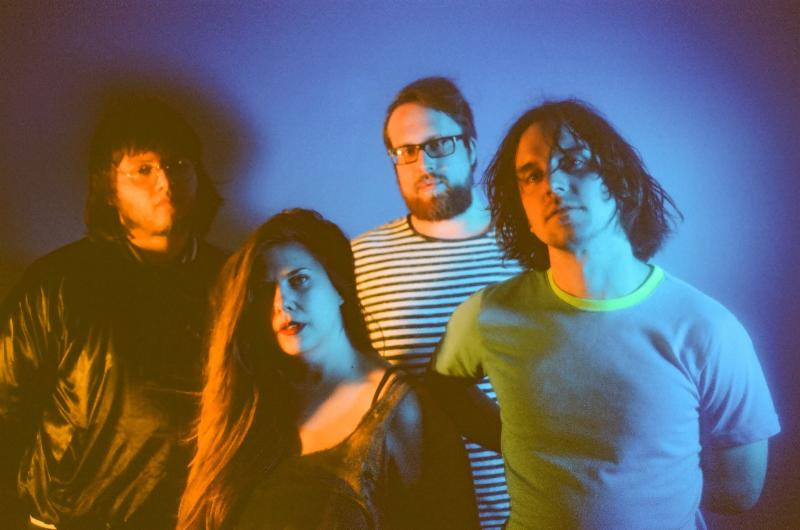 "The Static" by Dead Soft
TwitterPinterestPocketRedditFacebookEmail

Dead Soft have released their new single “The Static,” The track is described as a dream-pop love song in the style of Beach House or Galaxie 500, and follows previous single single “Porch” The British Columbia band is comprised of bassist/vocalist Keeley Rochon, Gutarist Nathaniel Epp and Drummer Kyle Schick. Dead Soft, play their next show on April 9th Phoenix, Arizona.

Keeley Rochon on “The Static”:

“The song represents the feeling of being alone and afraid, having a partner to rely on but becoming aware of the fact that there’s more to life than blacking out for the entirety of your work day only to get home and collapse in the arms of the one you love. It’s also a love song.” Dead Soft released their New Emotion EP on Arts & Crafts late last year and hit the road for a lengthy, successful tour with Canadian punks The Dirty Nil. New Emotion features five catchy, earnest pop punk songs that act as an empowering reminder that you are in control of your life, even when life feels out of control. The EP symbolizes renewal and growth.