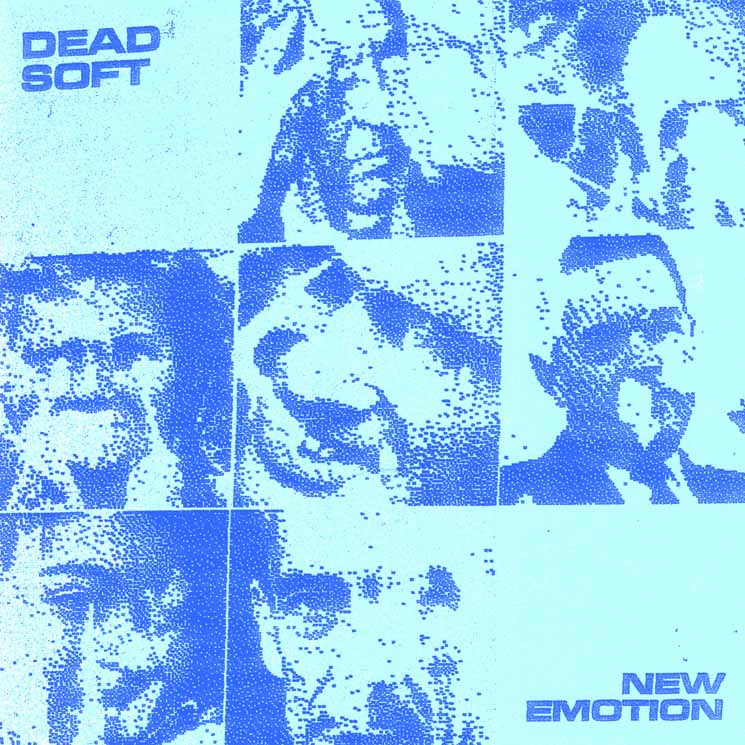 As much as audiences want energetic rock music, Dead Soft know well enough that you need more than that to stand out. For this EP, Dead Soft are definitely giving us a sampler of their style while testing out some interestingly pop-heavy writing for their grimier core. Though Dead Soft don’t always feel distinct enough here, their passion is palpable all over this record.

Around its pop-rock core there’s an intriguingly deep sound to that Dead Soft bring to the table. Their catchy productions are full of dreamy harmonies and generously warm guitar tones. This sense of contrast keeps the track consistently as upbeat as it is dark, and lets the performances provide the main nuance in their sound. Along with this aggressive rock sound, there’s a nice light echo to the room around them that really brings a second edge to much of the drum work throughout the record.

“Proof” sees a much more guitar-centric melody while the core of the song is driven by a strong bass current. In this way the song feels much more like two ideas coming together in a beautiful unison, and creating something addictive in their chemistry together. It’s a shame however how straightforward much of the track is, where you can feel just about every turn coming. They do admittedly bring a lot of emotion to their vocals however, where they get tons of rasps and brimming highs to keep the track from becoming utterly dull.

Though it doesn’t quite change the game, it’s great to hear emotional range from Dead Soft shine through a lot more on “I’m Afraid.” Their grungier sound hones in on a damper energy, and uses each chorus as an ecstatic release of nervous energy and frustration. Fun xylophone hooks aside, the track takes quite a while to change up the arrangements however, which keeps the song dynamically stagnant. Though this is one of the album’s main fallbacks on the whole, their final glistening riffs really make this track one to remember.

This focus on moments starts to become a central writing tool as the “Down” roars out the door with some of the best drums Dead Soft can offer. Between the great fills that set up their euphoria, and the hefty stomp breaks that close out each section, they really up their sense of space on this track. With this, some subtle synth hooks and an infectious slinking guitar hook, they really up the ante enough on this track to make up for some of the more dragging tracks of the record.

Dead Soft shift this into a fiery energy as they close their EP on “Bones” which lets the hooks provide a constant glossy high to match. Though it grinds along as much as any other tune on the record, there’s a much livelier growl here and a sense of fun in the details that keeps it from being lost in the noise.