“The Solitude” By Bedouine 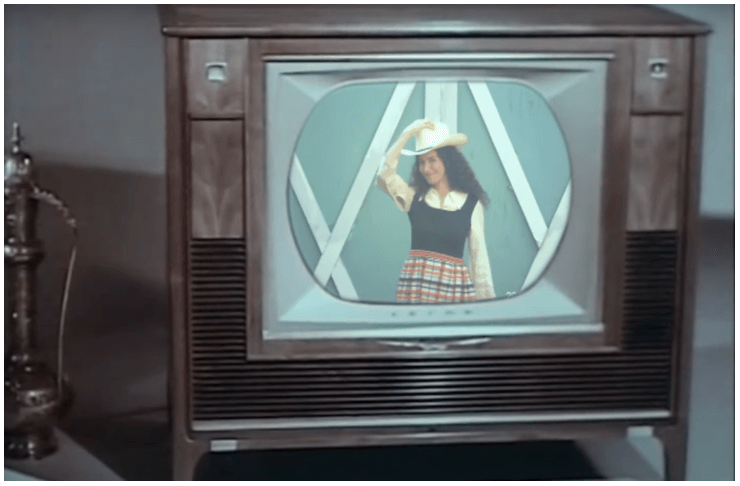 Los Angeles-based artist Bedouine, has released “The Solitude,” the opening track off the singer/songwriter’s new album Waysides. The song’s theme came when Azniv Korkejian picked up on a line from Joni Mitchell’s “My Old Man” and ruminated on how well Mitchell conveyed a mood.

Says Azniv of “The Solitude”, “I was listening to Joni Mitchell’s “My Old Man” and kept returning to the lyric “the bed’s too big, the frying pan’s too wide”. I was so taken by that; conveying a feeling by describing a change in proportions. I wanted to expand on that and it became kind of an homage. Otherwise, it’s about the realization that I’m not impervious to codependencies or being in denial about them.”

Waysides, Bedouine’s third full length album, is released October 22nd and is comprised of songs penned over several years of songwriting but never previously recorded or released; songs important to Azniv and ones she felt should be gathered together, recorded and shared. Her waysides. “The Solitude” follows the release of Waysidestracks “It Wasn’t Me” and “The Wave”.

+ with My Morning Jacket
# with Courtney Barnett 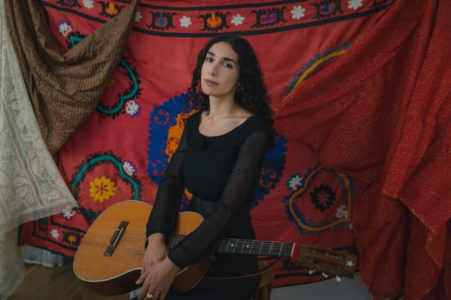