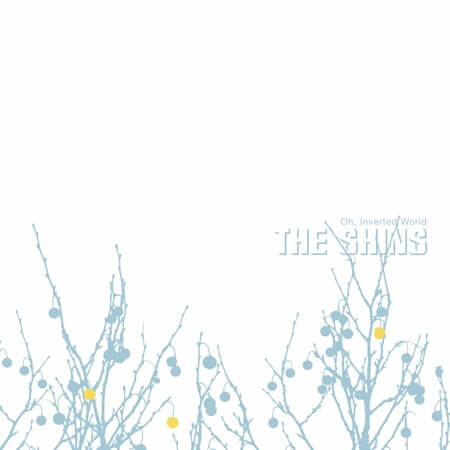 Sub Pop have released the 20th Anniversary remastered version of The Shins’ debut album Oh, Inverted World
Share on TwitterShare on PinterestShare on PocketShare on RedditShare on FacebookShare on Email

Sub Pop have released the 20th Anniversary remastered version of The Shins’ debut album Oh, Inverted World. Today, the videos for “The Past and Pending,” the album’s lamenting closing cut, and the 2004 Alternate Video for “New Slang,” are available for the first time ever as official uploads on YouTube. They both contain newly remastered audio and HD visual upgrades. Updated versions of “Know Your Onion!” and the original, 2001 version of “New Slang,” are also available.

The music on Oh, Inverted World is obviously essential, and this remastering truly makes this the album Mercer always wanted it to be. Never quite satisfied with the sonics of the original, Mercer took the 20th anniversary of the album as his opportunity to finally set the (literal!) record straight.