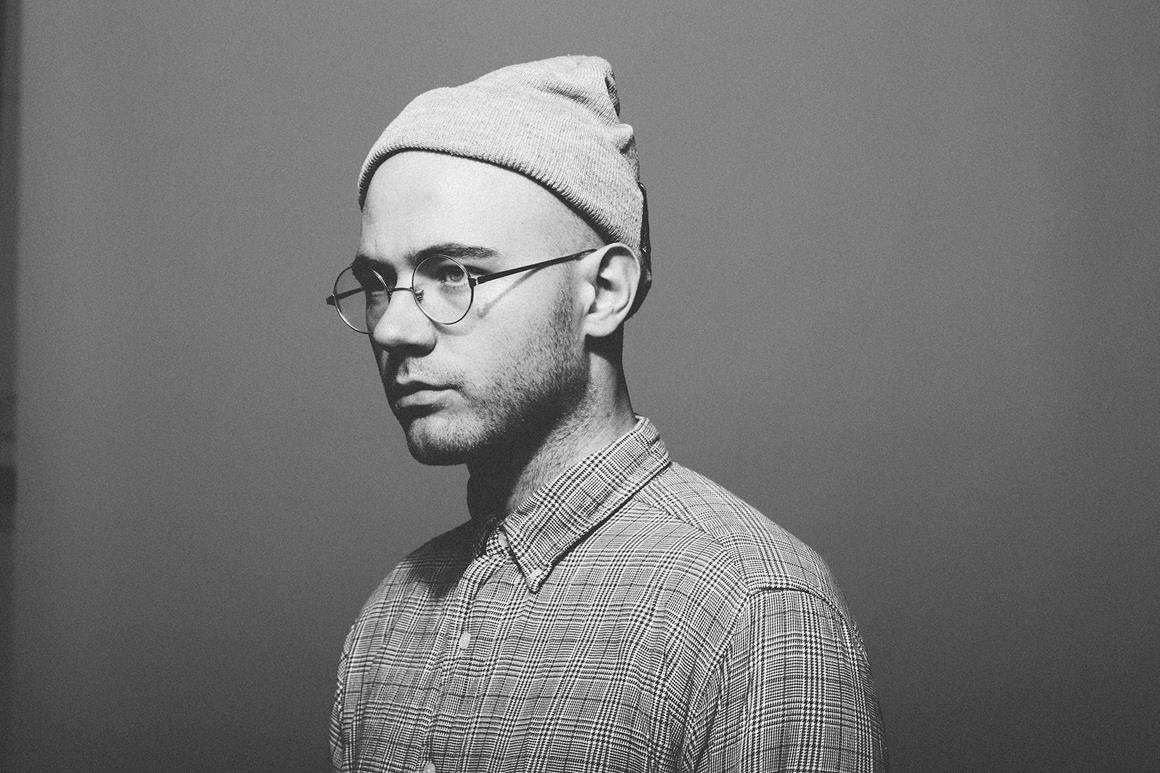 An early version of the documentary screened this March at YouTube’s SXSW showcase in Austin, and this past weekend’s Pitchfork Music Festival in Chicago. Further screenings of the full version of the film have been announced in New York City, Los Angeles, and London. See a list of screenings and events below.