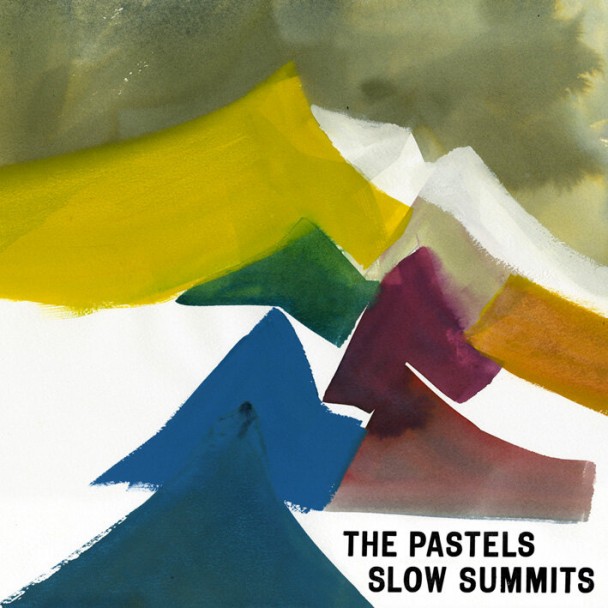 Having waited patiently since 1997’s Illumination, fans are now able to hear the first taste of music from The Pastels’ new album Slow Summits. ‘Check My Heart’, the first single to be taken from the album, is available to stream now.

‘Check My Heart’ will also be released on 7” on April 29th and it will include the b-side ‘Illuminum Song’. Both songs will be available digitally as a bundle from May 27th.

Initially premiered on Pitchfork yesterday, ‘Check My Heart’ is a fabulous introduction to Slow Summits, and follows on from a well-regarded film soundtrack (The Last Great Wilderness, Geographic, 2003), some theatre pieces (for 12 Stars) and a collaboration with Japan’s Tenniscoats (Two Sunsets, Geographic, 2009).

Slow Summits gathers on all these works but moves off in newer and older ways too with its flowing montage of autumn instrumentals, pop songs, slow motion build ups and suddenly optimistic melody lines.

‘Check My Heart’ is all optimism, boldly announced by Katrina Mitchell’s intrepid vocal overlaps and Stephen’s more melancholic counter.  The sound is 3D, vivid – The Pastels’ love of garage punk, soul crossover and first-wave independent clatter converging all too briefly, winding down the window and racing off into the summertime.

Slow Summits will be released on May 27th through Domino.

The Pastels will be playing the following shows: