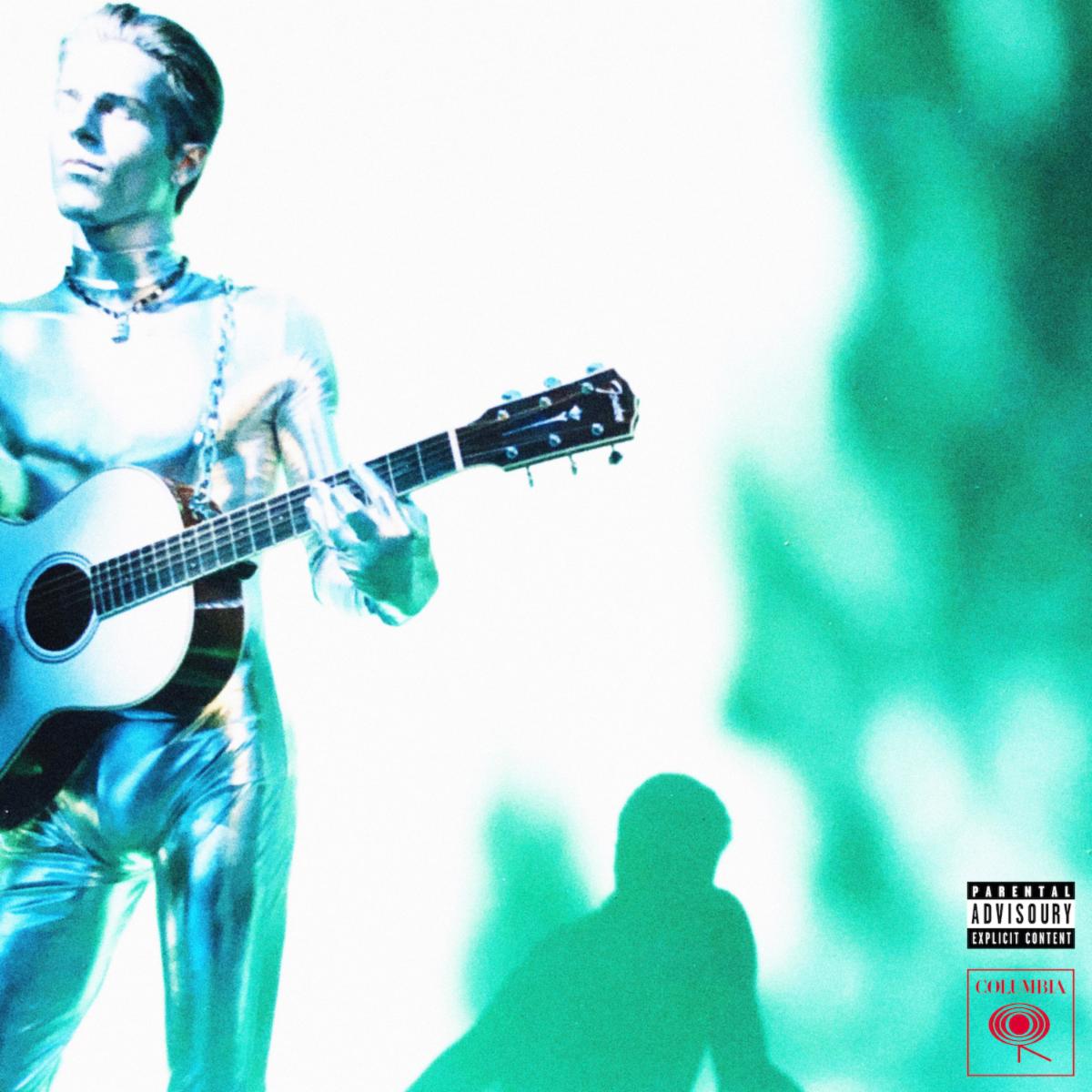 The Neighbourhood has released a new song and video from their forthcoming album Chip Chrome & The Mono-Tones. “Pretty Boy” arrives alongside a video, partially shot in the iconic Jones Restaurant in Los Angeles, that depicts a more vulnerable side to Chip Chrome. The track follows the previously-released singles “Devils Advocate,” which came with a video about finding greatness in simplicity and “Cherry Flavoured,” that arrived with an animated Christopher Wilson-directed video.

To coincide with the release of “Pretty Boy,” The Neighbourhood will be going live on Twitch tonight at 5pm PST. The band will perform live and air an interview between Jesse Rutherford and activist Keith Harward of The Innocence Project.

Is this still The Neighbourhood?

Are Chip and frontman Jesse Rutherford the same person?

And, what is next?

Chip Chrome has always been somewhere behind-the-scenes as The Neighbourhood rose to prominence. Since 2011, the Southern California quintet – Jesse, Zach [guitar], Jeremy [guitar], Mikey [bass], and Brandon [drums] – have consistently zigged and zagged past conventions and expectations. Following the success of their platinum-selling debut I Love You. powered by the 5x platinum smash “Sweater Weather,” they collaborated with everyone from YG to Denzel Curry and graced the stages of top festivals such as Coachella and late-night television, including Jimmy Kimmel LIVE! Beyond over 1 billion streams and views, they earned critical acclaim. Of 2018’s self-titled album, Atwood Magazine, wrote, “On The Neighbourhood, The Neighbourhood bring 42 minutes of brilliance and resilience, remaining lucidly transparent about life’s greatest emotional toils.”

However, Chip stepped into the spotlight on the 2019 single “Middle of Somewhere.”

“We came out of the gate pretty hot and successful with ‘Sweater Weather,’ but then I always got stuck in my head and thought, ‘How can I do it again?,'” Jesse admits. “I didn’t want to do that this time; I wanted to do something totally new. We had a plan to do the music video for ‘Middle of Somewhere,’ and I showed up in silver spandex and paint! To my surprise, it was the best move I could’ve made with the band, because they ended up liking how whacky and interesting it was. In the process, I still got to do the most Jesse thing possible. Chip was a way for me to say, ‘I’m going to do me. You’re not going to stop me’.”

That brings us to the first single “Cherry Flavoured.” His delicate delivery drips through the cracks of a simmering beat and clean guitar towards an admission, “I sold my soul a long time ago. I feel like a ghost now.”

“‘Cherry Flavoured Conversations’ means exactly what it sounds like,” he goes on. “It’s something that seems really good and sweet when you’re talking about it, but it may not be possible in reality. I ended up going to an internal place and got back to me. I realized, ‘Maybe I’m the one who’s putting the cherry flavoring in these conversations?’ I needed to take a look at myself.”

Meanwhile, “Devils Advocate” hinges on a guitar-driven melody punctuated by off kilter bleeps and bloops and fluttering falsetto.

Then, there’s “Pretty Boy.” The rustle of surf guitar rings out over tambourine and a delicate bass line as he croons out an apocalyptic love song named after his dog.

“After these two earthquakes last year, I was playing guitar on the couch, I had my dog on one side, and I had my girl on the other side,” he recalls. “I was like, ‘If it’s all over right here, it’s not a bad scene to end on, you know?’ It made me appreciate what I do have. We’re on this ride together, and it’s a pure little moment.”

For as much as Chip has affected The Neighbourhood, Chip also has the power to affect listeners everywhere.