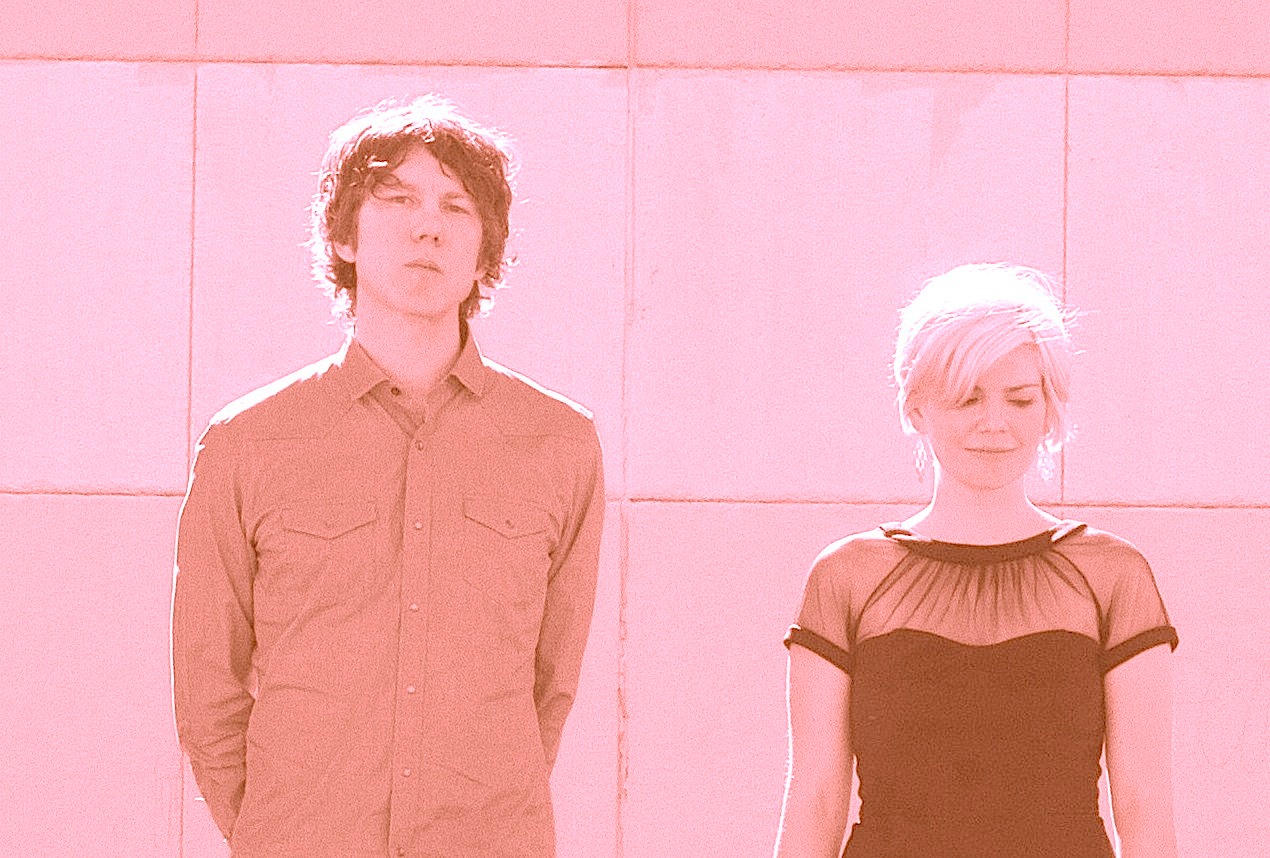 Philadelphia dream pop/shoegaze duo, The Morelings, are releasing their first official video, “Less,” from their EP, No Sign, issued early this year. Directed by Bob Sweeney, “Less” uses a monochromatic film tint framed by a dark pinhole camera perspective, invoking a timeless dreamscape. Flitting, multilayered images of vocalist/bassist Kedra Kearis, ordered estate gardens, a blooming tropical solarium, and scenes rushing past a setting sun in an anonymous train’s window are all set against lush guitars and ethereal vocals. The off-hand glamour and mystery of the repeated images reinforce the song’s soaring, swirling atmosphere and stay in the mind like pictures from a dream half-remembered upon waking.

As a follow up to their three-song debut, The Morelings are recording their first full-length album with Philadelphia producer Jeff Zeigler (Nothing, A Sunny Day in Glasgow). The Morelings have a string of shows coming up, including NYC, Chicago, & Detroit.