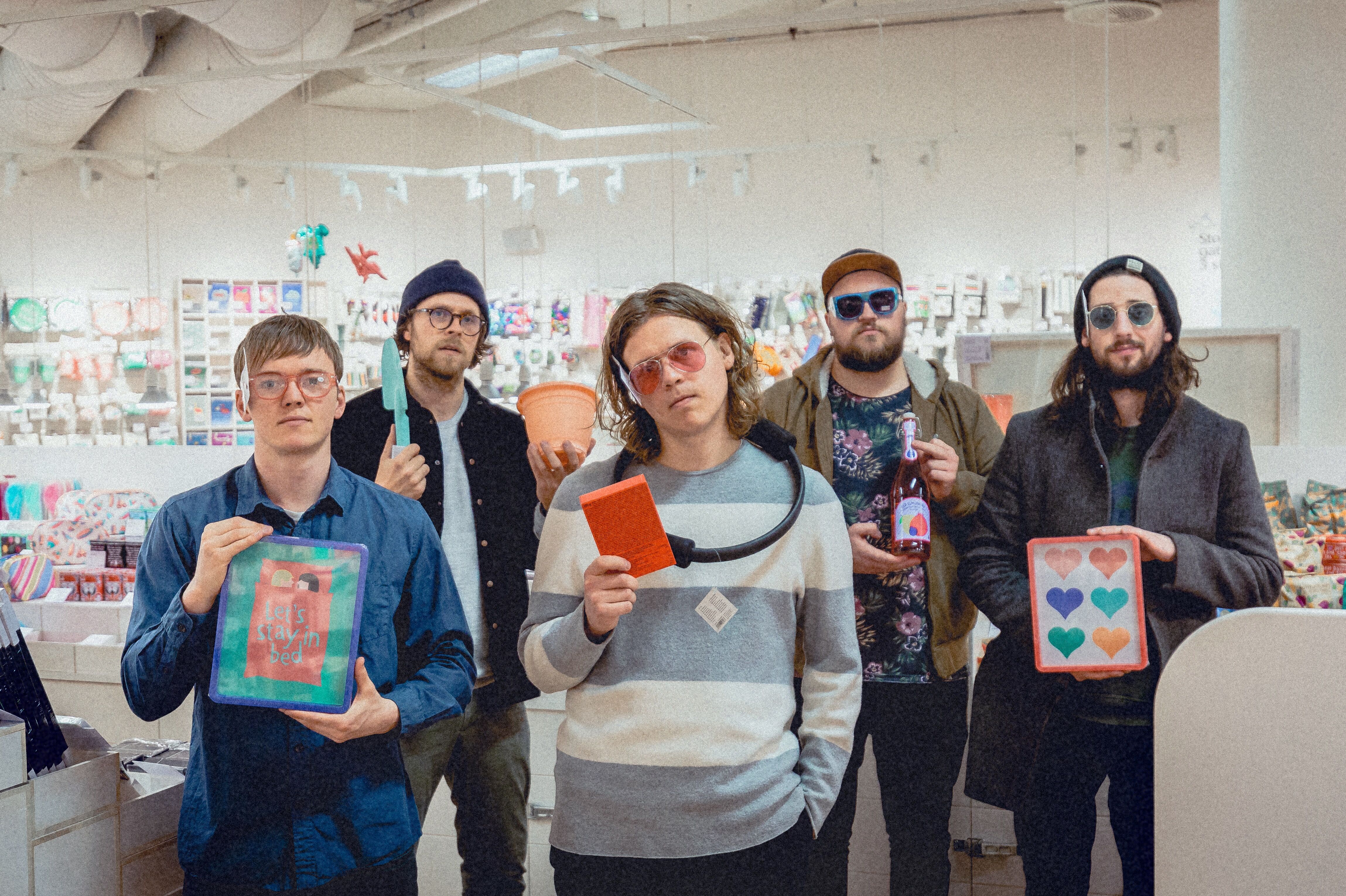 Norwegian Pop-punk band The Modern Times, take their sound from a mixture Gang of Four, Parquet Courts and LIFE. There’s a real energy to their new material that, depending on the listener, screams either adolescent ignorance or poignant satire – owed fully to the unique and sardonic delivery of Magnus Vold Jensen’s vocal delivery. This is woven through jagged and urgent instrumentation that twists and weaves. Today the band has shared a new live video for “Stuck At Work,” which features the band, having a fine time banging out the catchy track. “Stuck At Work” is off the band’s current release Algorhythmic Dance Music, now available via Norwegian label Black Pop Records. 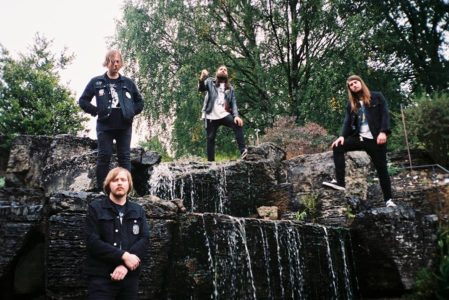