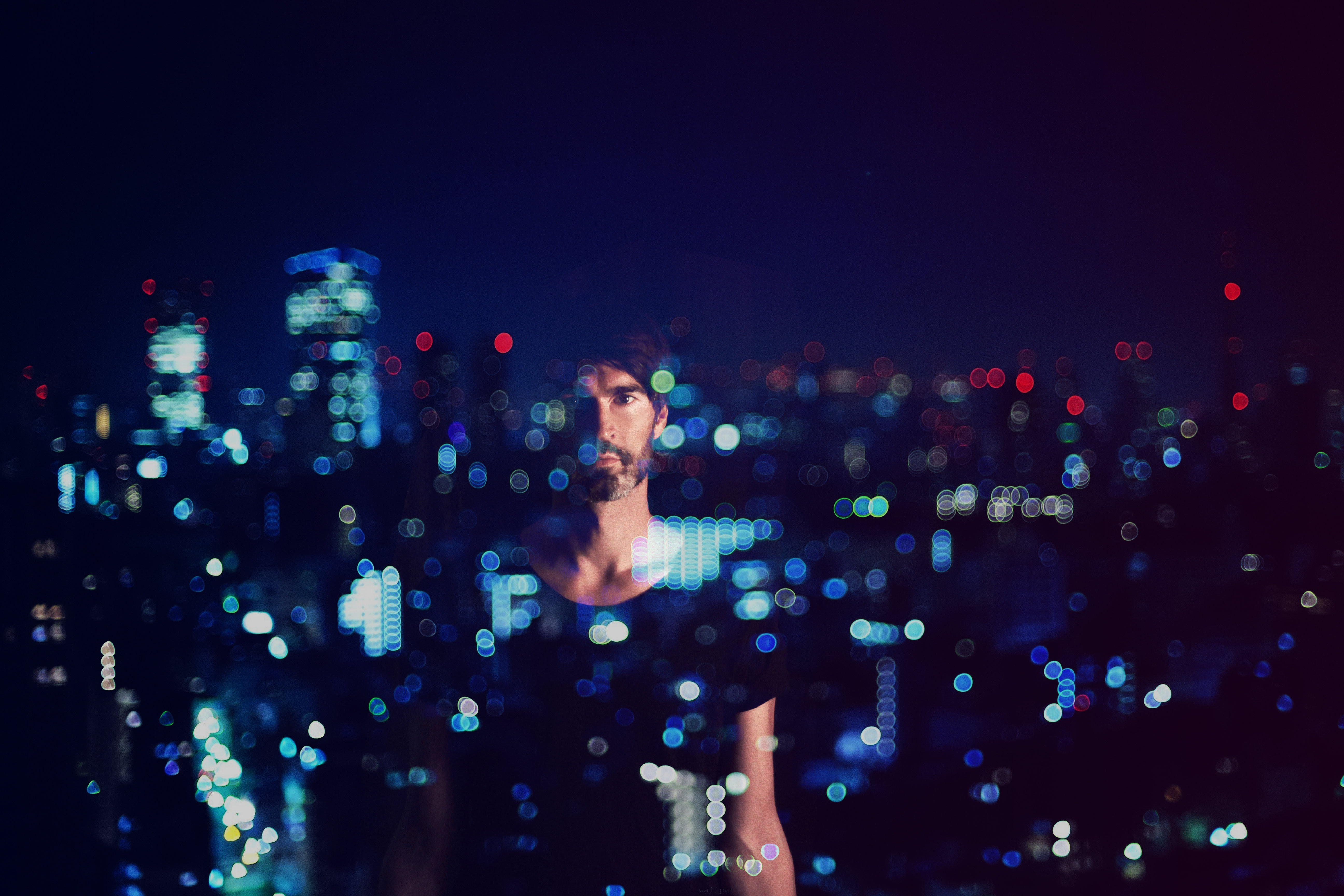 German multi-instrumentalist and producer The Micronaut (Stefan Streck) premiered his brand new single “Prism,” this week. The track is a vast array of hypnotic electronic sounds alongside minimalist lyrics that meditate on individuality within the midst of a pulsating, urban rhythm.

Ever since his debut in 2012, The Micronaut has been exploring ways to tell stories and set mood by assuming the role of a one-man orchestra. His tracks can resemble a collage of electronica, samples, and live guitar, often forgoing structural traditions in favor of more fluid emotional explorations. In the artist’s own words:

“When it comes to composing music I never think in genres whatsoever. Instead I try to create music that I think touches people on different levels and I am my own biggest critic. I produce not always a track. I collect ideas.”

The Micronaut hails from Germany, where he’s been known to play 100 shows a year. past live sets, include shows with Apparat, Sven Väth, Ada, The Notwist, Nightmares On Wax and Phon.o and many more.

“Prism” is the second single from forthcoming album Forms, which is a diverse mix of electronica, IDM, and Pop, and a heady explosion of colorful pop with a melancholic edge of plaintive clarity. The album is set for release on December 9th!