The Menzingers reveal album ‘After the Party’ 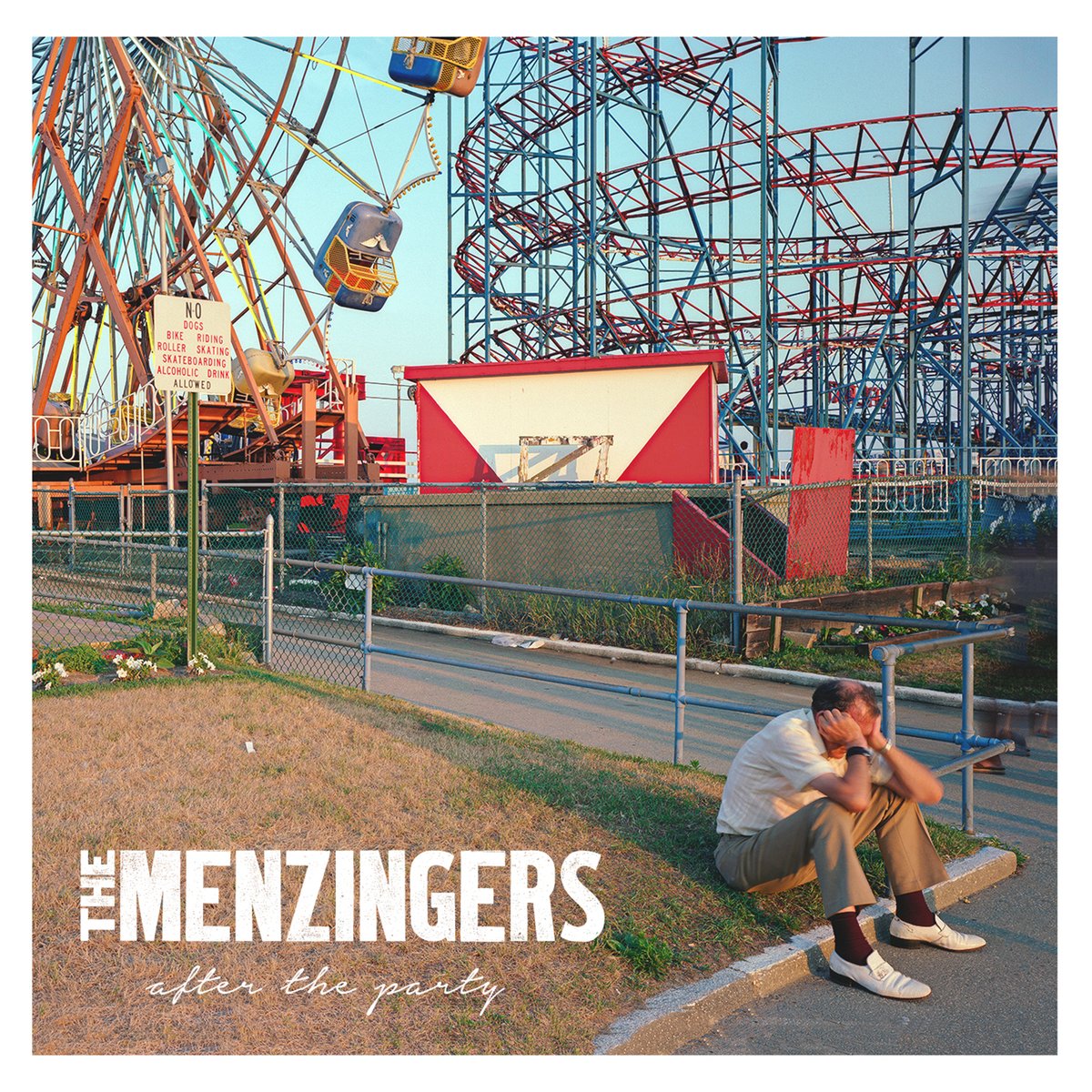 The Menzingers will release their fifth full-length After the Party on February 3, 2017. The album arrives as the follow-up to the band’s Rented World album. The Menzingers have also premiered their new single “Bad Catholics” today. The song is a detailed narrative of running into a lost love at a hometown church picnic.

Produced by Will Yip (Title Fight, Balance & Composure, Pianos Become the Teeth), After the Party taps into the Menzingers’ everyman romanticism to reflect on getting older but not quite growing up. Throughout the album, singer/guitarists Greg Barnett and Tom May, bassist Eric Keen, and drummer Joe Godino offset that deeply nuanced songwriting with anthemic harmonies, furious power chords, and larger-than-life melodies.

“We spent our 20s living in a rowdy kind of way, and now we’re at a point where it seems like everyone in our lives is moving in different directions,” says May of the inspiration behind After the Party. Adds Barnett: “We’re turning 30 now, and there’s this idea that that’s when real life comes on. In a way this album is us saying, ‘We don’t have to grow up or get boring—we can keep on having a good time doing what we love.’” “Bad Catholics” follows the release of After the Party’s lead single “Lookers,” which premiered in August.

The Menzingers formed as teenagers in their hometown of Scranton in 2006, then later relocated to Philadelphia. The band made their Epitaph debut with 2012’s On The Impossible Past, which was voted Album of the Year by Absolute Punk and Punk News. Released in 2014.

The band has also confirmed 3 in-store acoustic performances and signing events during the week of record release. February 1 at Vintage Vinyl in Fords, NJ, February 2 at Looney Tunes in West Babylon, NY, and February 4 at Gallery of Sound in Wilkes Barre, PA. On October 29, The Menzingers will perform at The Fest in Gainesville, Florida.

The Menzingers
AFTER THE PARTY
TRACKLIST: