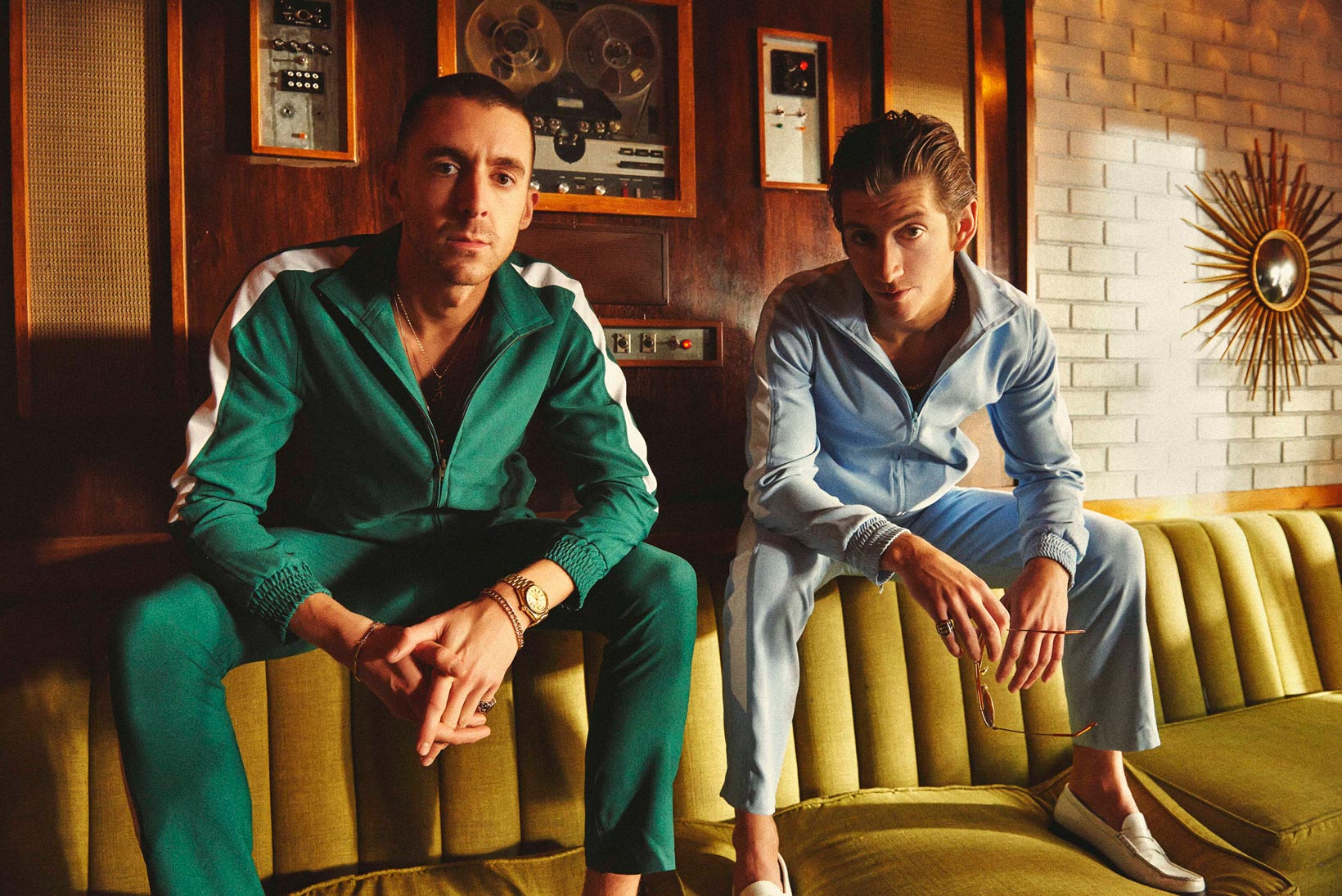 The Last Shadow Puppets return with their new album Everything You’ve Come To Expect out April 1st via Domino. The album finds Alex Turner and Miles Kane reunited with James Ford (production and drums) and Owen Pallett (string arrangements) and joined by Zachary Dawes (Mini Mansions) on bass, recording the follow up to 2008’s The Age Of The Understatement at Shangri La Studio in Malibu.

They’ve shared the new Saam Farahmand-directed music video for the title track “Everything You’ve Come To Expect”, which you can watch below..