“The King Of Idiots” Digital Leather 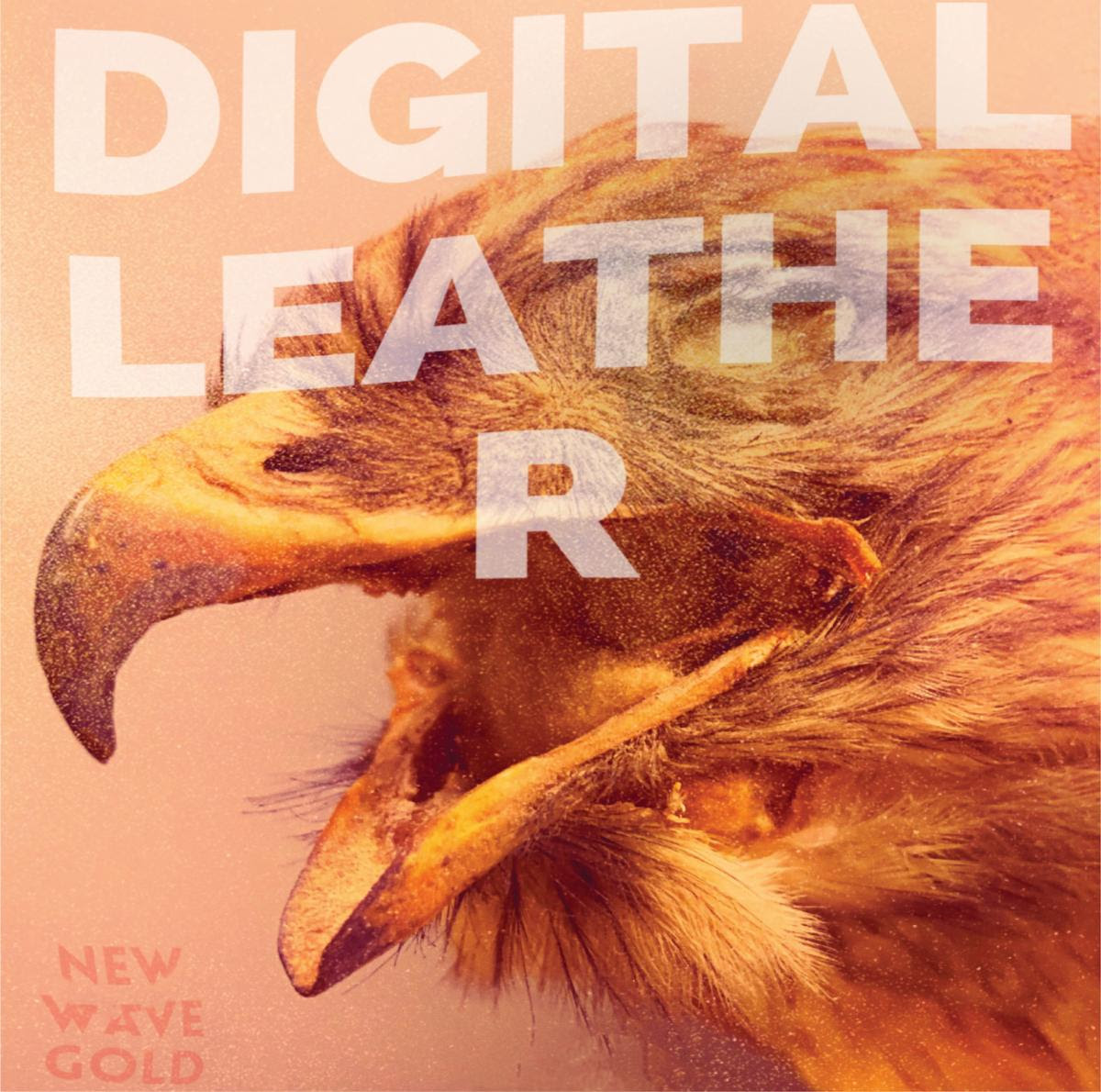 Digital Leather AKA: Shawn Foree, recently released his new single, from his forthcoming release New Wave Gold. “The King Of Idiots,” Foree notes, “This song is very personal for me. It’s a little stroll through the turbulent world of addiction, which I have seen destroy the lives of several people who were once close to me.I really want to convey the grand scale of destructive behavior. It can be epic and unrelenting. It was important for me to write this song because I had been carrying around so much guilt for not being able to save people from themselves. This song enabled me to release a lot of that guilt, and maybe it can do something similar for listeners.”

Recorded in Foree’s apartment in Omaha, Nebraska over the last few years, during which time Shawn also travelled the country doing environmental work, which lends to much of the lyrical content in the album, New Wave Gold is something uniquely wonderful. Lyrically, each song is crafted of deceivingly simple lines, but the words soon reveal their true identities: culprits to a dazzlingly moody manifesto. It’s a mid-life crisis and a global crisis smashed together and thrown onto tape. Scattered with analog synths, acoustic guitars, and a fully operational DIY approach, New Wave Gold is also reminiscent of work from groups like Sebadoh and Psychic TV.