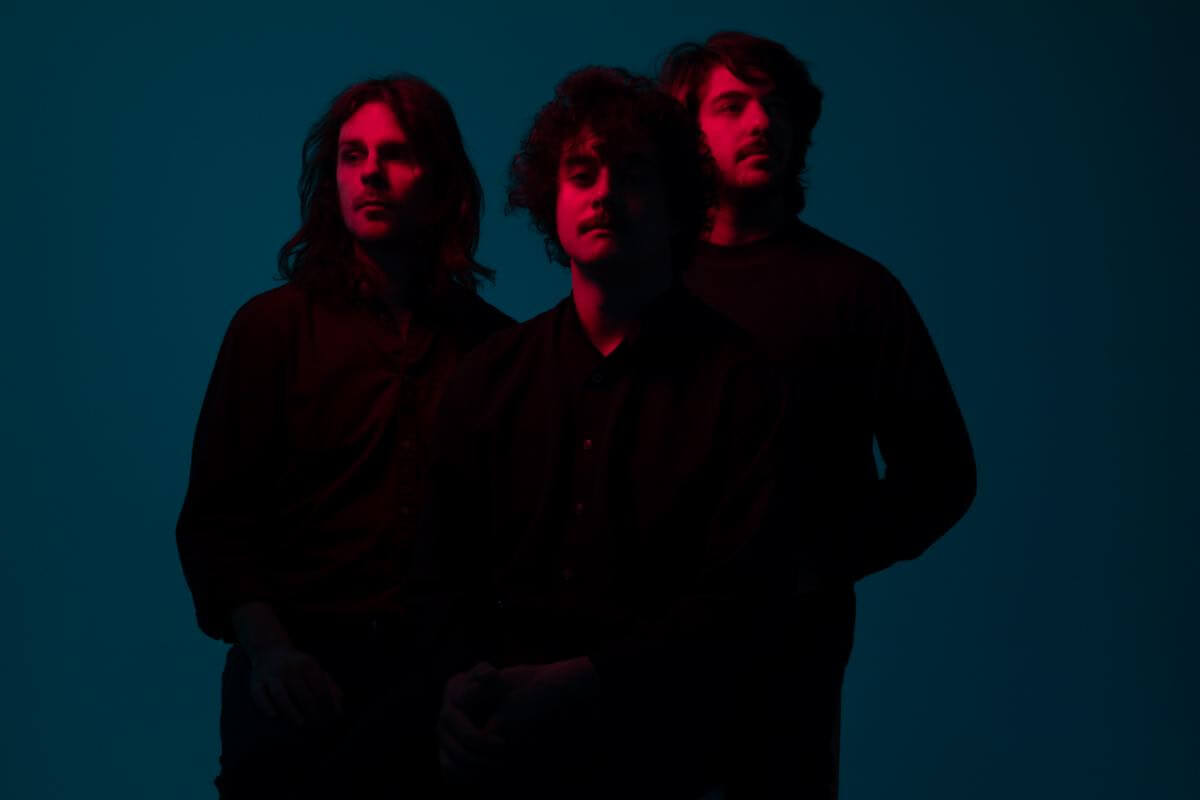 The Districts have shared a video for their new single “Do It Over.” The track is off their forthcoming release Great American Painting, due out on February 4th, 2022, via Fat Possum. The track’s video, directed by Frank Apollonio, sees the trio immersed in the awe-inspiring natural beauty of Ashford, WA’s Mt. Rainier National Park and Gifford Pinchot National Forest.

“‘Do It Over’ is about wising up and seeing the past through the lens of a more complete version of yourself. We’ve all made mistakes and some haunt us more than others. A lot of pain has been caused with good intentions,” explains singer/guitarist Rob Grote. “It’s also directed towards my younger self who wasn’t ready for the responsibility and attention of being in a band and speaking, singing and writing publicly, let alone simply navigating interpersonal relationships. It’s a simple song and a simple plea to right your wrongs and clarify your intentions and untangle the mess of relationships and do it the way you would now.”

The Districts today also added three new 2022 headline shows, including a hometown release show at Philadelphia’s Union Transfer on April 16th. The band wrapped up a headline tour of the eastern U.S. last week and will kick off a U.K. and European tour in January (a full itinerary is listed below).

Mostly made up of songs sketched by Grote during his time at the cabin, Great American Painting marks a significant departure from 2020’s acclaimed You Know I’m Not Going Anywhere. “The last album almost felt like a recording project of my own rather than a band affair, so from the start the goal was to focus on what’s always worked well with us: an element of simplicity that’s still very powerful, with a lot of visceral rock-and-roll energy to it,” says Grote. To that end, Great American Painting endlessly spotlights The Districts’ greatest assets—the sharply detailed and prismatic tones of guitarist Pat Cassidy, the complex yet combustible rhythms of drummer Braden Lawrence and former bassist Connor Jacobus, who has since amicably departed the band (Lawrence will switch to bass in the band’s live show)—while introducing a new subtlety into their sound. “We usually love to just keep making everything louder, but this time there was a lot more attention paid to carving out space within the songs to really showcase each instrument,” Grote points out.