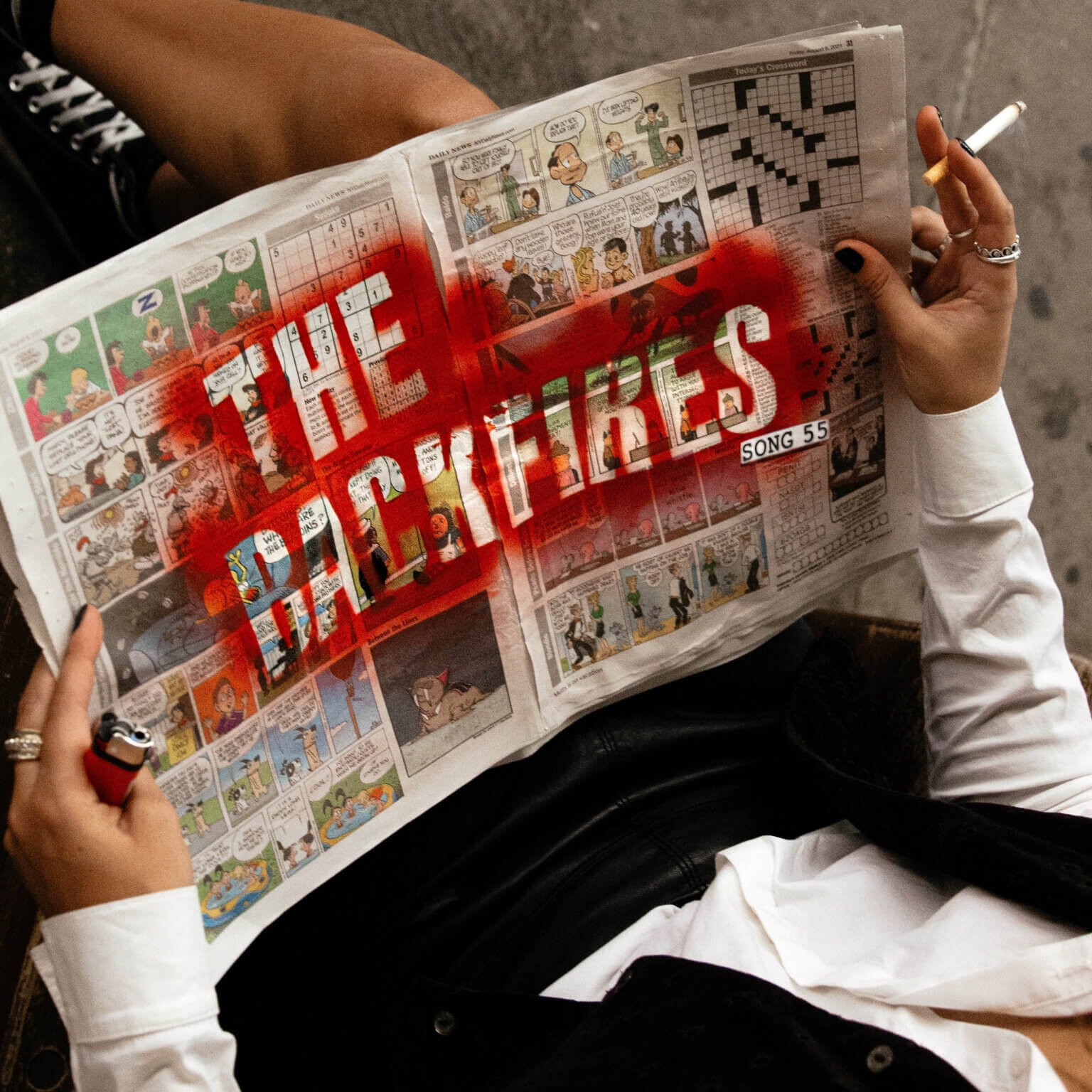 Trans Atlantic band The Backfires, includes Alex Gomez (Frontman), Harry Ruprecht (Lead Guitar), Matt Walter (Bass), and Max Wanduragala (drums), the band formed in late 2018 in London and has since relocated to New York City. January 2020, saw the band record their first EP, Consider the Backfires at Unwound Studios and Gun Factory Studios in London. The band’s debut single “Anything” was released on October 16th, 2020, followed by a second single “The Man” on November 13th 2020.

Today, the band have returned with “Song 55.” The track was recorded on both sides of the Atlantic as the group were split between the United States and the United Kingdom due to border closures and the global pandemic. “Song 55” was produced and engineered by Chris Camilleri and mixed, produced, and engineered by Josh Tyrell (Lana Del Rey, U2, Dan Aubrach, One Direction, Mark Ronson, The Who, Eric Clapton, Van Morrison).

“This song has had so many different names since we started writing it. We couldn’t figure out what made the most sense or a title that wasn’t just totally obvious and cliche. We came to Song 55 because it was the 55th song we wrote, but we also felt that it had this devil-may-care attitude about it. These days you see artists being pressured into releasing so much content whether it be songs or videos or posting online. “Song 55” as a title is our way of saying “we’re not really interested in playing that game.”