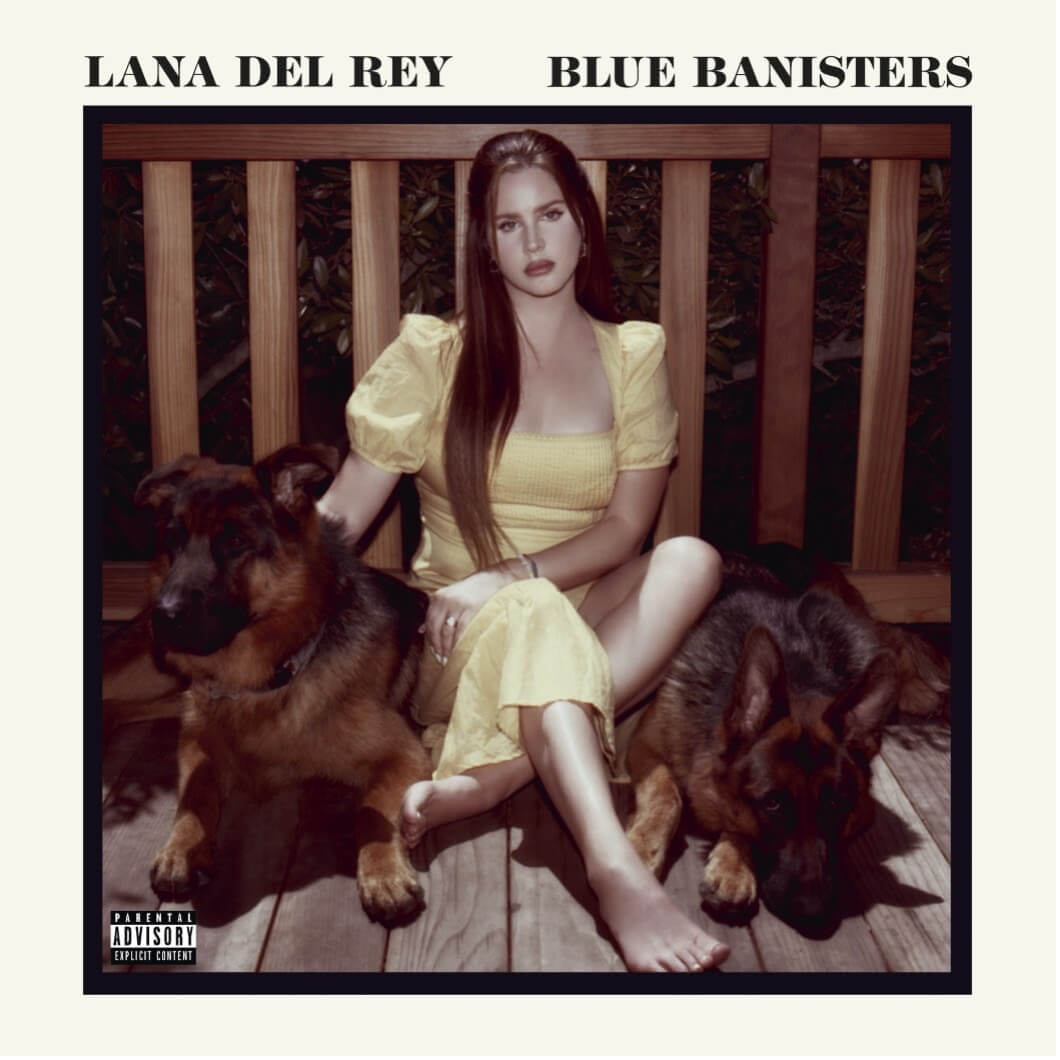 Lana Del Rey announces the pre-order for her new forthcoming release Blue Banisters. The full-length follows the release of her previous album Chemtrails Over The Country Club, which was released earlier this year. Due for release on 22nd October. Blue Banisters will include previously released songs ‘Wildflower Wildfire’, ‘Blue Banisters’ and ‘Text Book’.

Alongside the album news, Lana Del Rey has released a visualizer for her new track “Arcadia”, which she wrote and produced with Drew Erickson. The new track is accompanied by a visual in which Lana directed, and can be found on all participating partners.