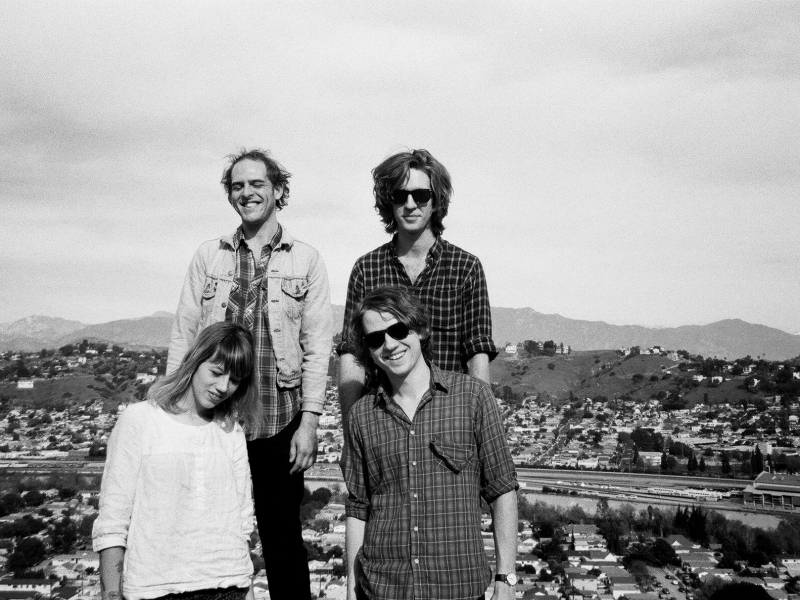 Share on TwitterShare on PinterestShare on PocketShare on RedditShare on FacebookShare on Email
The Babies (featuring members of Vivian Girls and Woods) are set to play a series of UK dates this June as part of their European tour. Crafting classic 60s songs in a jilted punk haze, The Babies sit somewhere between The Shangri Las, Pixies and the Nuggets era bands.

Originally conceived as a side-project for Kevin and Cassie to trade song ideas and play house parties, the band has slowly grown into a full time affair. After releasing their debut album and a slew of singles, their follow-up album ‘Our House On The Hill’ was released on Woodsist in the Fall of 2012. Their European tour starts at the Primavera Festival in May and finishes up in the UK in late June with 4 shows.

For the UK shows The Babies will be joined by noisy dinge poppers Fawn Spots, who recently released their split LP ‘Wedding Dress’ on Bad Paintings.

The Babies & Fawn Spots will be playing the following dates: