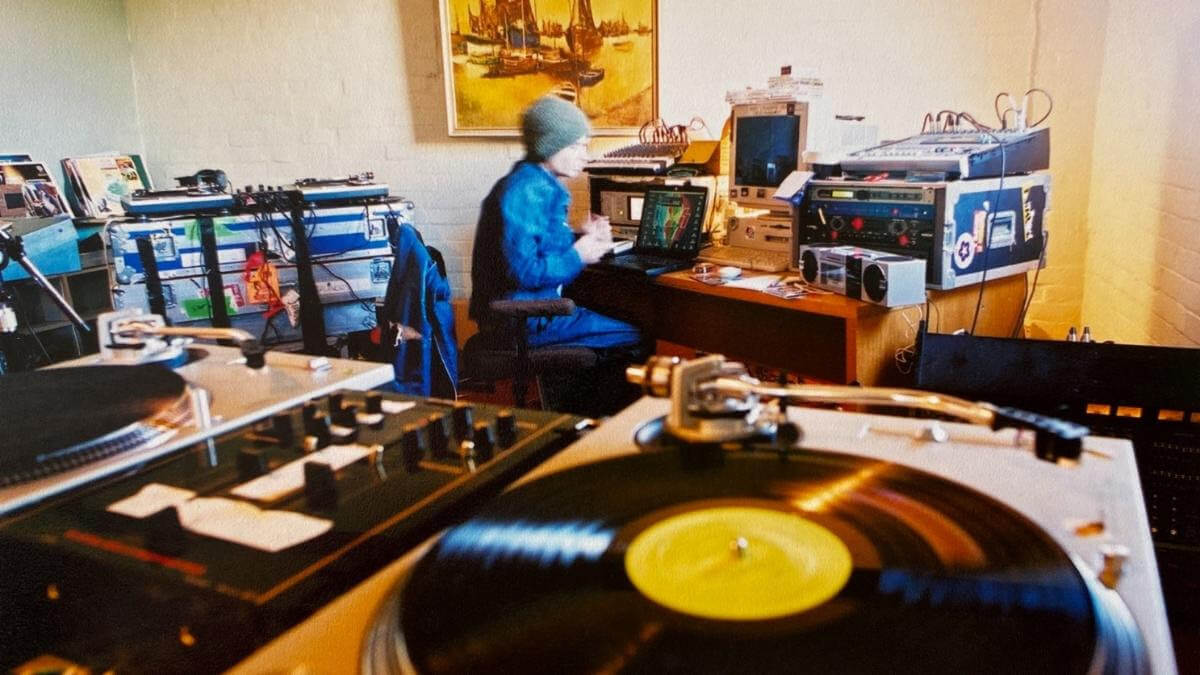 The Avalanches “Frontier Psychiatrist (Mario Caldato Jr.'s 85% Remix)”
Share on TwitterShare on PinterestShare on PocketShare on RedditShare on FacebookShare on Email

The boundary-pushing orchestration of samples — some say as many as 3,500 uniquely sourced and spliced sound fragments — was unanimously acclaimed as an act of technical genius. But the glowing heart of the project, a story of oneness through time, space and infinite diversity, was the magic spell that made the world melt in elation.

The release touring in support of Since I Left You was followed by a 16-year radio silence, which was broken with the release of The Avalanches’ sophomore album, Wildflower.

Announced as the inaugural Luminary Artists in Residence, The Avalanches will be performing Since I Left You with Australia’s Adelaide Symphony Orchestra as part of Illuminate Adelaide: a major new event celebrating innovation, music, art and light. In addition to this special one-off show, Robbie Chater and Tony DiBlasi will be appearing in conversation with Zan Rowe and Jonathan Zawada, curate an exhibition with local artists, and perform a DJ set at MAAD, a massive closing weekend block party in Adelaide’s West End.

Pre-order Since I Left You 20th Anniversary Deluxe Edition by The Avalanches HERE. 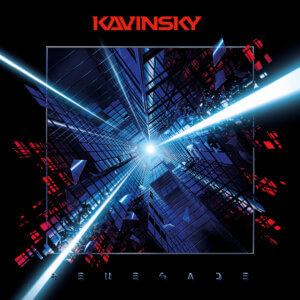