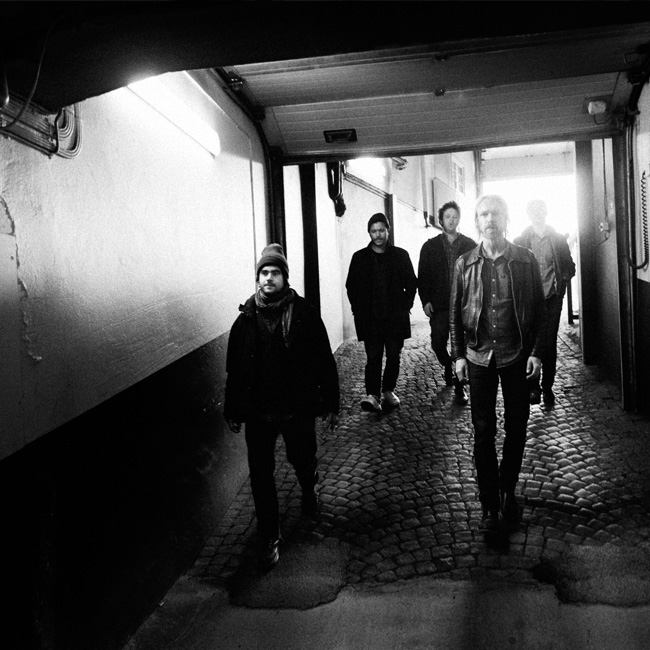 The Amazing have shared their new video for “Safe Island.” The clip is the second in a series of three directed by London design firm Shilling & Shilling for the band’s fourth studio album, Picture You. Lead designer William Shilling said:

“Part of concept was a continuation from the previous video, “Picture You” – exploring the main character of the woman further and the idea of someone watching and following her. The idea came from the title of the track and its sound. They both have a kind of nostalgic happiness for the first section – but the end re-contextualises everything, making it feel pretty dark. So for the second half we tried to flip those feelings on their head and imply something a bit dark or nightmarish. To convey that, we went for a lot of static shots – kind of strange picture postcards that bring back a smash of memories – in this case pretty murky ones. We also used odd close ups – a bit stalkerish or like a lover’s old memory, straddling the line of both we hope.”