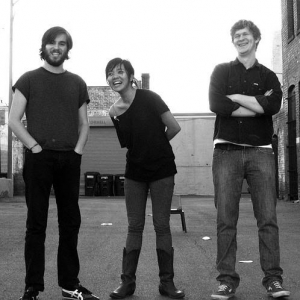 Ahead of their UK tour which will include dates supporting The Lumineers, Thao & The Get Down Stay Down have released the video for ‘The Feeling Kind’, taken from the album We The Common, which came out earlier this year.

Watch ‘The Feeling Kind’ above.

Filmed on California’s new Bay Bridge, the video for ‘The Feeling Kind’ is the first to be filmed on the new section of the bridge and production caused such a stir that it was eventually shut down by police after commuters slowed down to take a look at the filming, causing a traffic jam.

Thao will be playing the following dates and will release the ‘Holy Roller EP’ on November 20th, including covers of tracks by The Troggs, Melanie and Yo La Tengo’s interpretation of KC & The Sunshine Band’s ‘You Can Have It All’.