Thao & the Get Down Stay Down stream LP 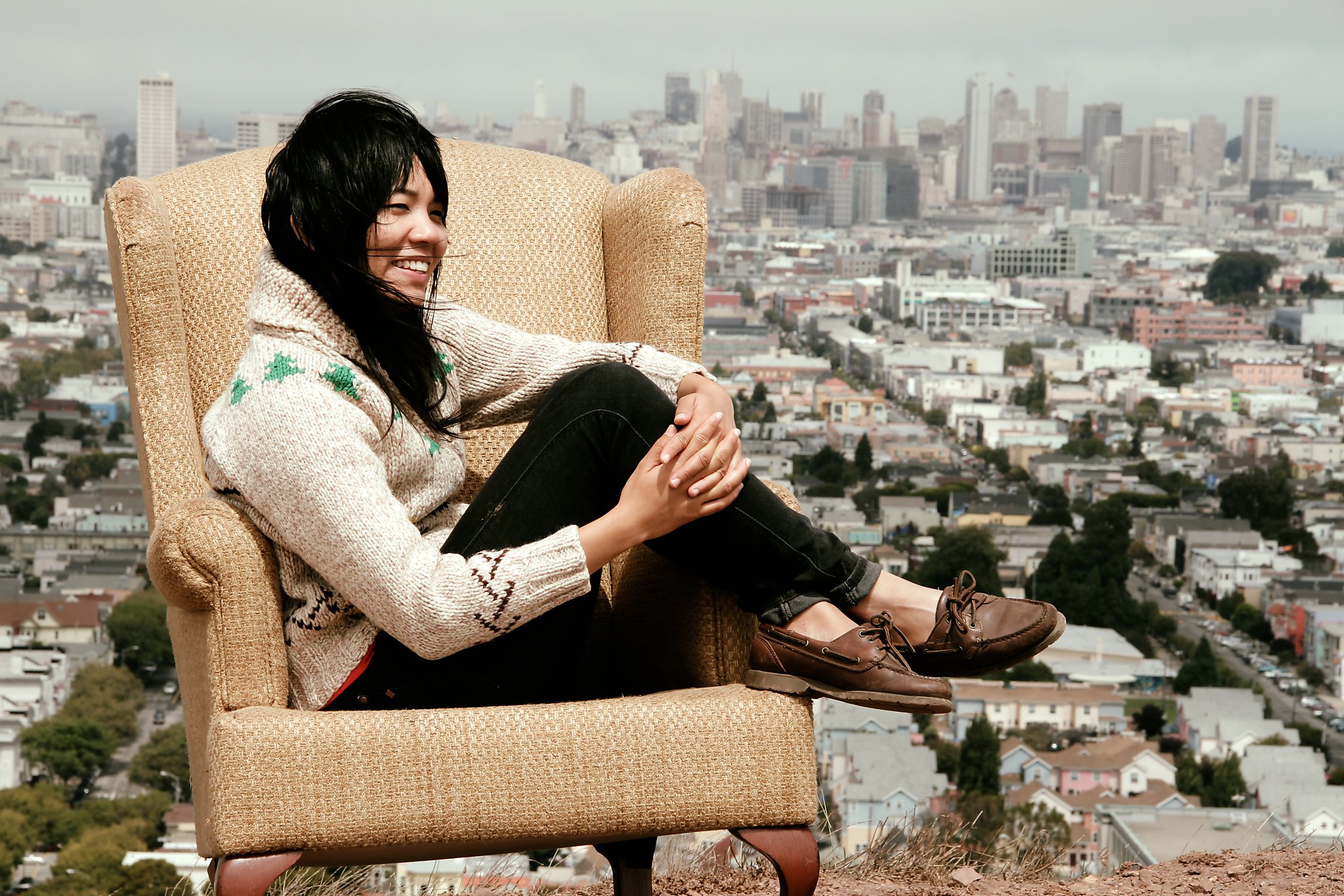 Thao & The Get Down Stay Down, the San Francisco-based band fronted by singer and songwriter Thao Nguyen, is now streaming their fourth studio album A Man Alive, via NPR, which you can stream below.

The group recently premiered the Brook Linder-directed video for the album track “Astonished Man” here. To celebrate the release, the band will tour the U.S. throughout the spring with a stop at the SXSW Music Conference.

A Man Alive was recorded at Tiny Telephone Studios in San Francisco and was produced by Merrill Garbus of tUnE-yArDs. The two, close personal friends, experimented extensively during the creation of the record resulting in a unique, new sound for Nguyen.

“With this record I had clearer vision and aspirations. I wanted emotion. I wanted power. I wanted A Man Alive to be beat- and bass-driven,” says Nguyen of the album. “A Man Alive is more instrumental, more riff- and loop-centric, and has more manipulated sounds.”

The new album also finds Nguyen exploring previously untouched subjects including her relationship with her father who left the family when she was a young girl. “The record is essentially about my relationship with my dad, its trajectory,” Nguyen says. “It’s a document of my life in conjunction with his, even though we’ve always been leading our lives away from each other. Some are optimistic and forgiving, some are the opposite.”

“I wanted to make a record that was very introspective and personal, but would also seek to communicate and that we would have fun performing. Not just fun, but I wanted a kind of crazy, rabid, animal energy. That’s my favorite thing about performing—you can tap into this frenzy.”

THAO & THE GET DOWN STAY DOWN LIVE