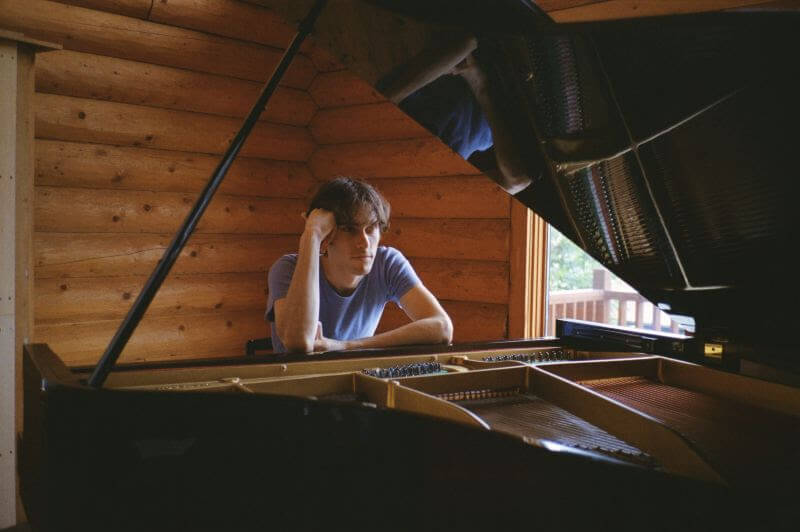 Tex Crick Live In...New York City
Share on TwitterShare on PinterestShare on PocketShare on RedditShare on FacebookShare on Email

“I’ve always loved the music he’s sent me and released over those years, and now I’m able to lend a hand in sharing his newest joint. I helped mix this record, and have heard it probably one thousand times at this point, and still love it.”

“Sometimes I Forget” is a soft and mellow ode to romance: “My heart’s skippin’ like a stone // I’m hooked on you through and through // I love everything you do.” Instead of filming several New York-focused videos for the album like Crick had planned, COVID travel restrictions kept him in Japan, where he was visiting his girlfriend pre-pandemic. As a result, the video for “Sometimes I Forget” was filmed by Director Monika Mogi on Muira Beach a couple hours south of Tokyo.

Crick’s involvement in the Australian music scene began in high school, when he’d take a two hour train ride to sneak into music venues. After meeting at a show, Kirin J. Callinan offered him a spot in his band despite never hearing Crick’s music. Shortly after, Crick embarked on nearly four years of global touring with Callinan, plus a handful of others. This led to an incidental introduction to Mac DeMarco in New York during a US tour with Connan Mockasin. “We were in Greenpoint and Connan and I had just bought these faux silk pajamas for a few dollars that looked like business suits,” explains Crick. “We were wearing them out for a walk when Mac and Kiera pulled up in a car and rolled down the window. Mac invited us to his birthday party the following night and ended up joining us on stage at our NYC show.”

In between tours, Crick settled down in New York City to write and record the aptly-named Live In…New York City. During this Time, Crick was learning to tune and repair pianos from an old Steinway technician. While honing his skills as a piano repairman, Crick hauled a junk piano off the streets in Queens, NY back to his third-floor apartment where he turned and repaired the piano back to playable condition. With the addition of a microphone and a metronome, Crick began sketching out a string of ambitious love songs. The recordings were filled with background noises, clicks of Crick’s metronome, and organic sounds of bustling New York City streets. Crick embraced these raw sounds, adding background noises on purpose. “During that time I was also visiting a lot of jazz bars,” says Crick. “Some of the background noise and chit chat on the album was recorded while sitting at the bar using my handheld recorder under my jacket.”

Aside from Live In…New York City not being a live album, Crick has found unique ways to put his sense of humor on display. For the album cover, Crick had an idea to email a private investigator pretending he was a woman with a cheating spouse. “I arranged for him to follow and photograph my cheating husband (which would actually be me),” says Crick. “I had the P.I. follow me around Manhattan all day taking pictures of me. I ended up using one of the private investigator’s pictures as the album cover. I still don’t know who the guy was that took the photo. All I know is that his name is Ed.” 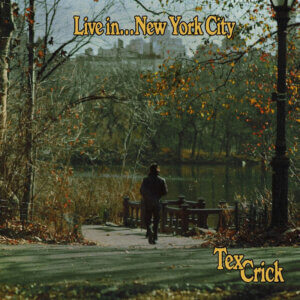 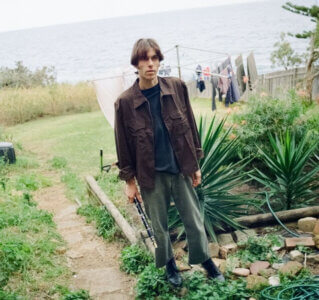 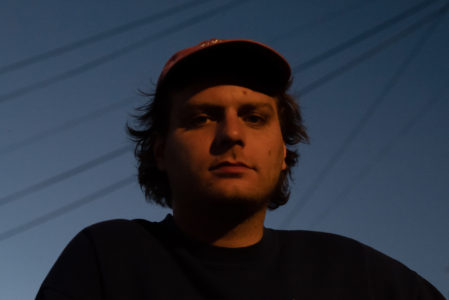 Mac DeMarco Debuts “On The Square”