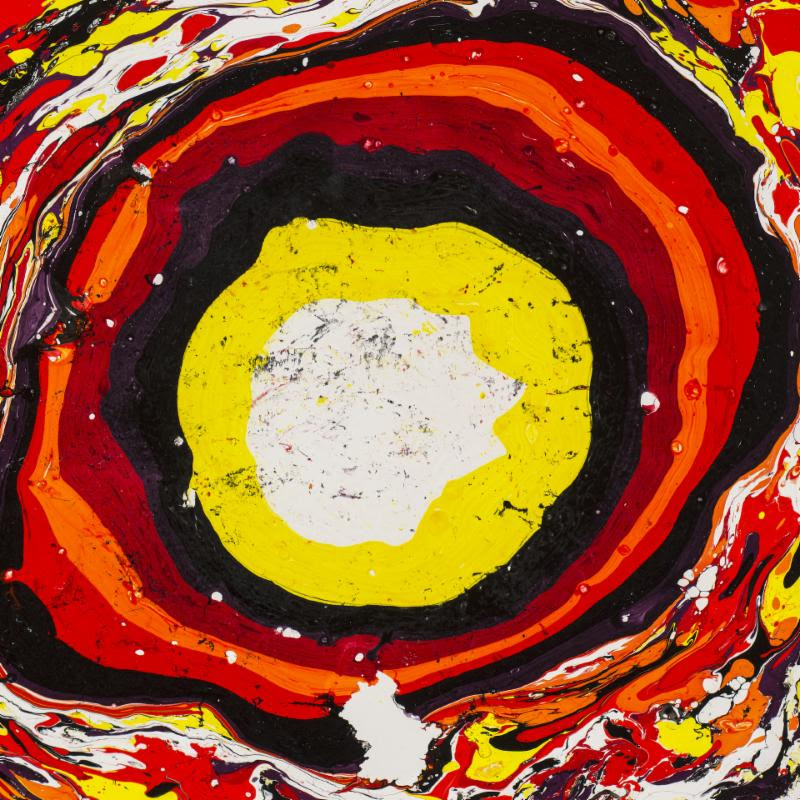 London-based duo, Ben Moorhouse and Leo Duncan, aka Ten Fé, will release their full-length Hit The Light on February 3, via PIAS/Some Kinda Love. This follows the release of singles, “Make Me Better,” “In The Air,” “Elodie” and “Turn.”

Recorded in the studio built into the Berlin HQ of Kompakt Records in Berlin with Ewan Pearson (Jagwar Ma, M83, The Rapture).

Named Hit The Light after the big theme of the album: coming from dark into light; an act of renewal. The album is the result of 4 long years’ of work, which has led them from busking on the London Underground, through a bedroom in Birmingham, to eventually recording in Berlin. The depth of their relationship, creative and personal, has seen them through. It’s no coincidence the name of this band means “Have faith.”

The LP takes you on a journey with the band, a monumental road-trip with Ben and Leo sharing the driving as they each take lead on their own compositions.

The first track to be shared from the album – ‘Overflow’ – is an urgent and vibrant electronic-indie track; an emotional, driving, ode to love lost. Ben Moorhouse and Leo Duncan’s interwoven vocal, guitar and synth lines create a lush bed of harmony through the track. This time Ben takes lead vocal, delivering in a rich baritone how he “waited a while for love to spark, next I know I’m in the dark”, before ending the song on a defiantly optimistic note, that “love is there so let it overflow again.”

Ten Fé can also reveal the album artwork, designed by Daren Newman. The sun orb in the painting is the original source of light, growth and symbol of faith; themes that are explored on the album.