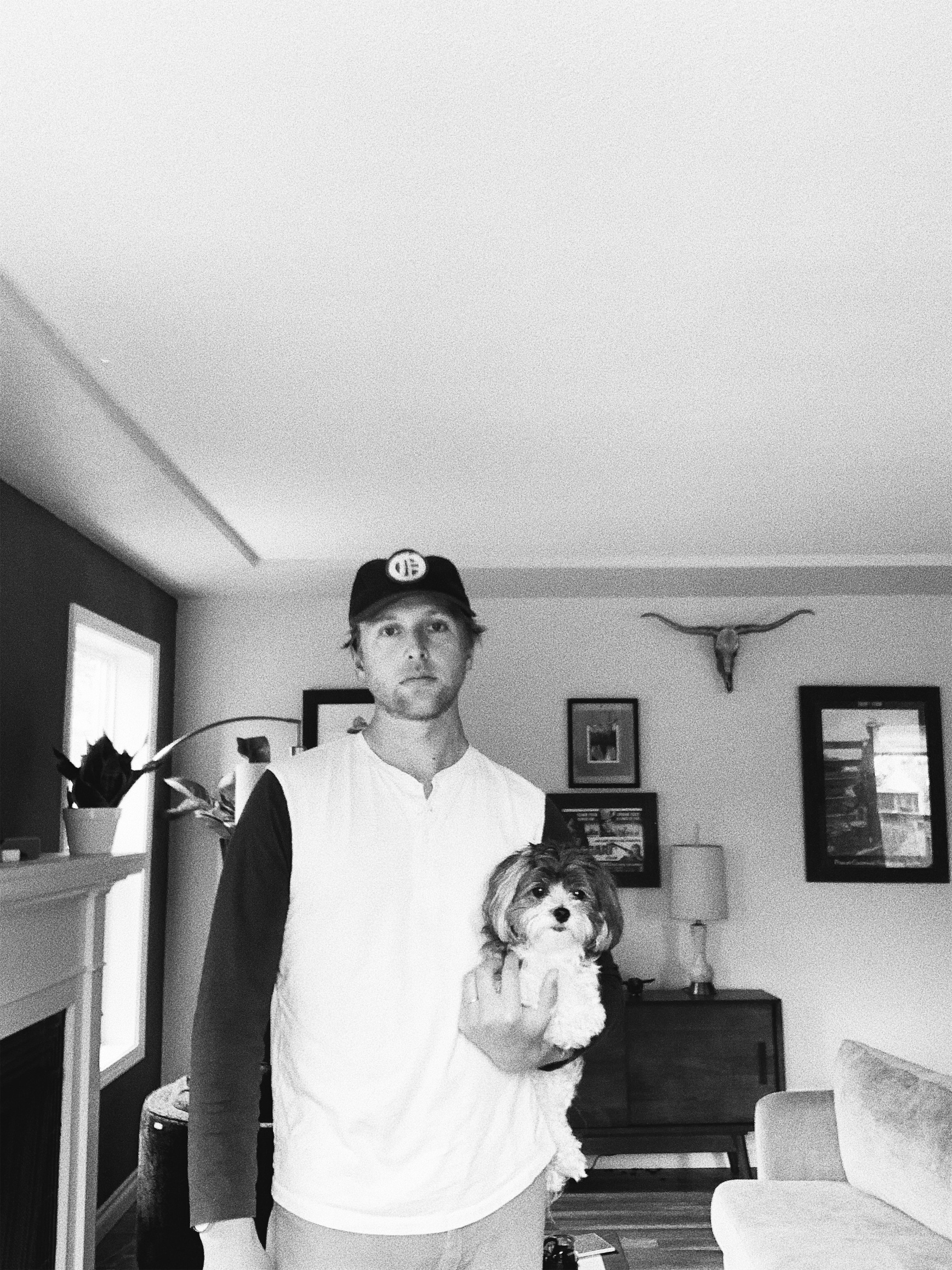 Electornic/hip-hop producer, Televangel (Young God of Blue Sky Black Death), recently released his Anthropocene Blues LP on Fake Four Inc. Anthropocene Blues, is described as an emotional, layered and deeply constructed. Televangel, has given a visual taste of the album, with his new video for “800 Star Constellation” (directed by Austin Saya for Charlotte Bobcats) is a cinematic visual that follows an explorer’s surreal journey through multiple realms of reality.

Blue Sky Black Death is a name that pulses throughout the underground hip-hop community. The production duo is widely credited with being architects of the popular “cloud rap” sound. Now, Young God, one half of this innovative team, is releasing a boundary-pushing body of instrumental work under the alias Televangel, entitled “Anthropocene Blues.” Much like the cinematic style he created with his partner Kingston in BSBD, Televangel combines haunting and ambient sounds with atmospheric, melancholy arrangements and carefully-placed drums. The end result is more reminiscent of post-rock such as Godspeed You Black Emperor! than any hip-hop artist.

“What I love about Televangel’s work is that it instantly makes me feel like I’m in a film while I listen. We wanted to treat the video as a cinematic experience. Our goal was to create a simple yet precise narrative about a lone traveler who comes to earth to observe its environments. During this exploration the music fuses with our character’s emotions while visiting each new place allowing the viewer to experience earth through eyes of someone who hasn’t seen it before.”