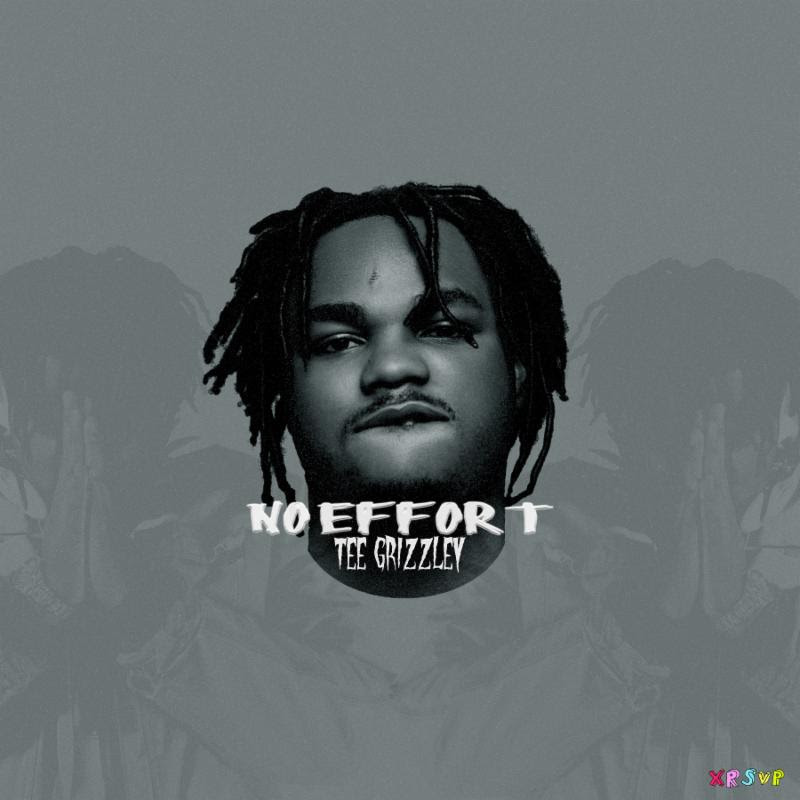 Rising Detroit rap phenom Tee Grizzley has shared his new single “No Effort,” with an accompanying music video. The video features renowned comedian Mike Epps and depicts Tee showing out on the town in luxury cars and clubs with ease. Tee’s forthcoming mixtape My Moment drops on April 7th via 300 Entertainment. As of now, Tee Grizzley only has a slew of singles out, so My Moment will be the Michigan rapper’s first foray into the big leagues of the rap game. Tee Grizzley’s 2017 tour starts tonight in San Antonio, dates below.