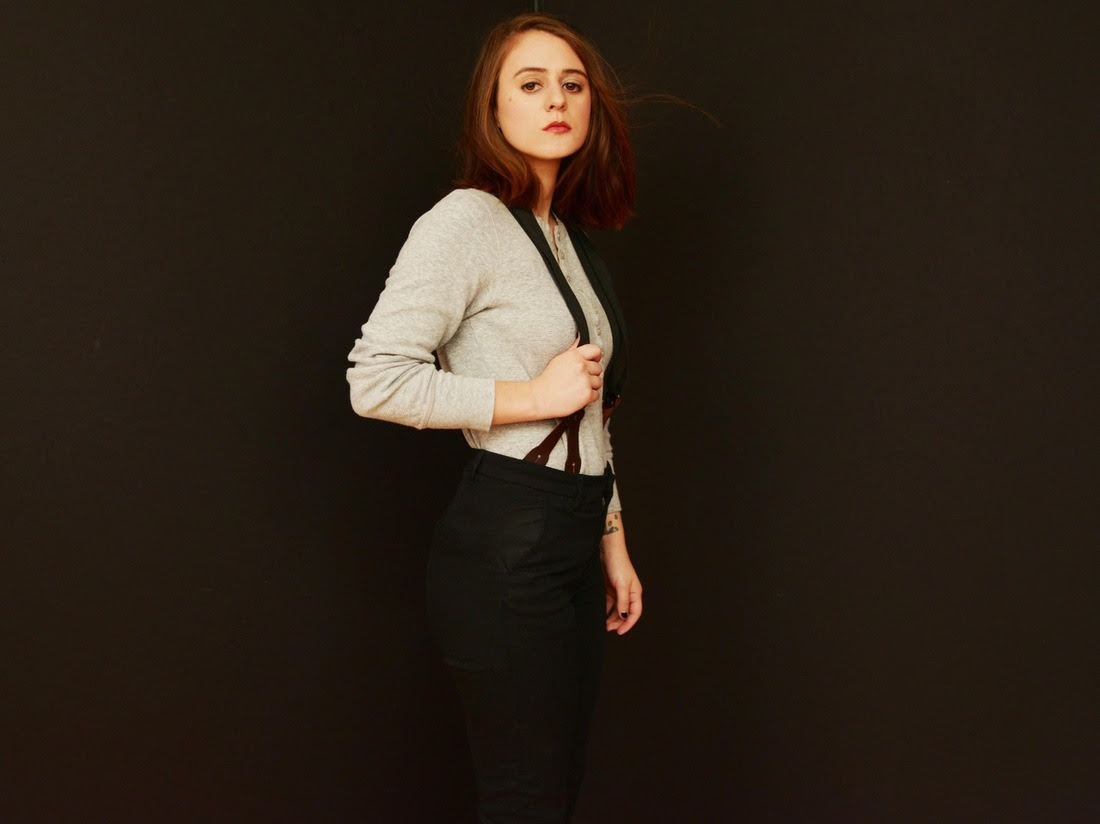 Tancred’s forthcoming release Nightstand, arrives June 1st via Polyvinyl. The full-length was produced by Lewis Pesacov (Best Coast, Generationals), The album is the follow up to Tancred’s (aka Maine based musician Jess Abbott) Out of The Garden. This spring Tancred will hit the road with Julien Baker for dates across the Midwest and East Coast. Today, Tancred is sharing the lead-track “Reviews”, which is now available to stream.

“This new album takes a step back from the energy of my last album to bring in a little more vulnerability,” “‘Reviews’ felt like the right first single because it holds some of that same propulsion the last album had, but also opens a secret door into a more introspective vibe present throughout Nightstand.”

Nightstand is an album born out of an unexpected revelation Abbott experienced following her transformation into a more confident person, one full-throatedly declared on 2016’s plucky Out of the Garden. “After I became comfortable in this new skin, in truly being myself, I was immediately hit with loneliness,” she reveals. “I realized that human connection is really important to me.” And so Abbott began a new journey of personal exploration, one that involved connecting with other people just as much as connecting with herself. “I was reading a lot of books, learning a lot of new hobbies, meeting so many new people — just taking in as much information as possible to try and figure out what it really meant to me to be alive,” she recalls.

As a result, when the recording process began with Lewis Pesacov (Best Coast, Generationals) at his home studio in LA, the focus was less on finishing songs and more on perfecting them. Working with Pesacov offered new approaches – and gear – previously undiscovered by Abbott, affording her avenues of exploration that dialed in the production and tone on each and every song. “My favorite part of each day was sitting down to decide which guitar we needed to use for the song we were recording,” recalls Abbott. “It sounds so simple and I know most records are made this way, but it was my first time actually being able to do that and I loved it.” 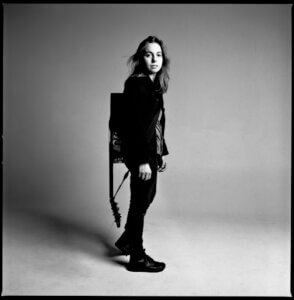