Tamino shares video for “Each Time” 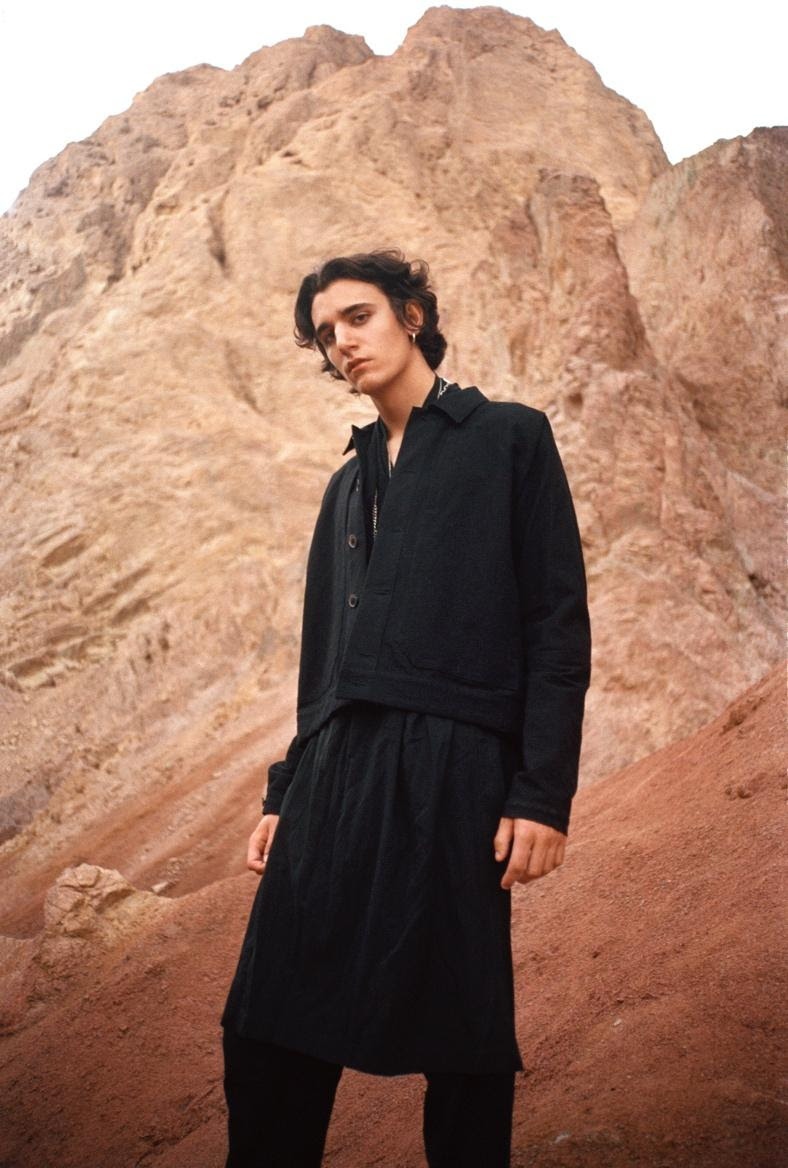 Belgian, Egyptian, and Lebanese heritage, 22-year-old musician Tamino-Amir Moharam Fouad has written and released his new album Amir, via Communion/Arts & Crafts. Throughout the LP, Tamino is joined by a collective of Arabic musicians based in Brussels called Nagham Zikrayat an orchestra predominantly made up of professional musicians from the Middle East, most of whom are refugees that fled Iraq and Syria.

Tamino, recently share his new video “Each Time” the track is off his current release Amir. The young artist’s debut album Amir was produced by PJ Maertens and Jo Francken, and features Radiohead’s Colin Greenwood on the single “Indigo Night”. Amir is out now on Arts & Crafts in North America, and Communion throughout the rest of the world.

Most recently, Tamino is making a splash in the fashion world and is featured alongside supermodel Gisele Bündchen in Missoni’s SS19 Collection. During Paris Fashion week he was featured “in conversation” with Maison Valentino and performed a solo version of “Indigo Nights”, watch here.