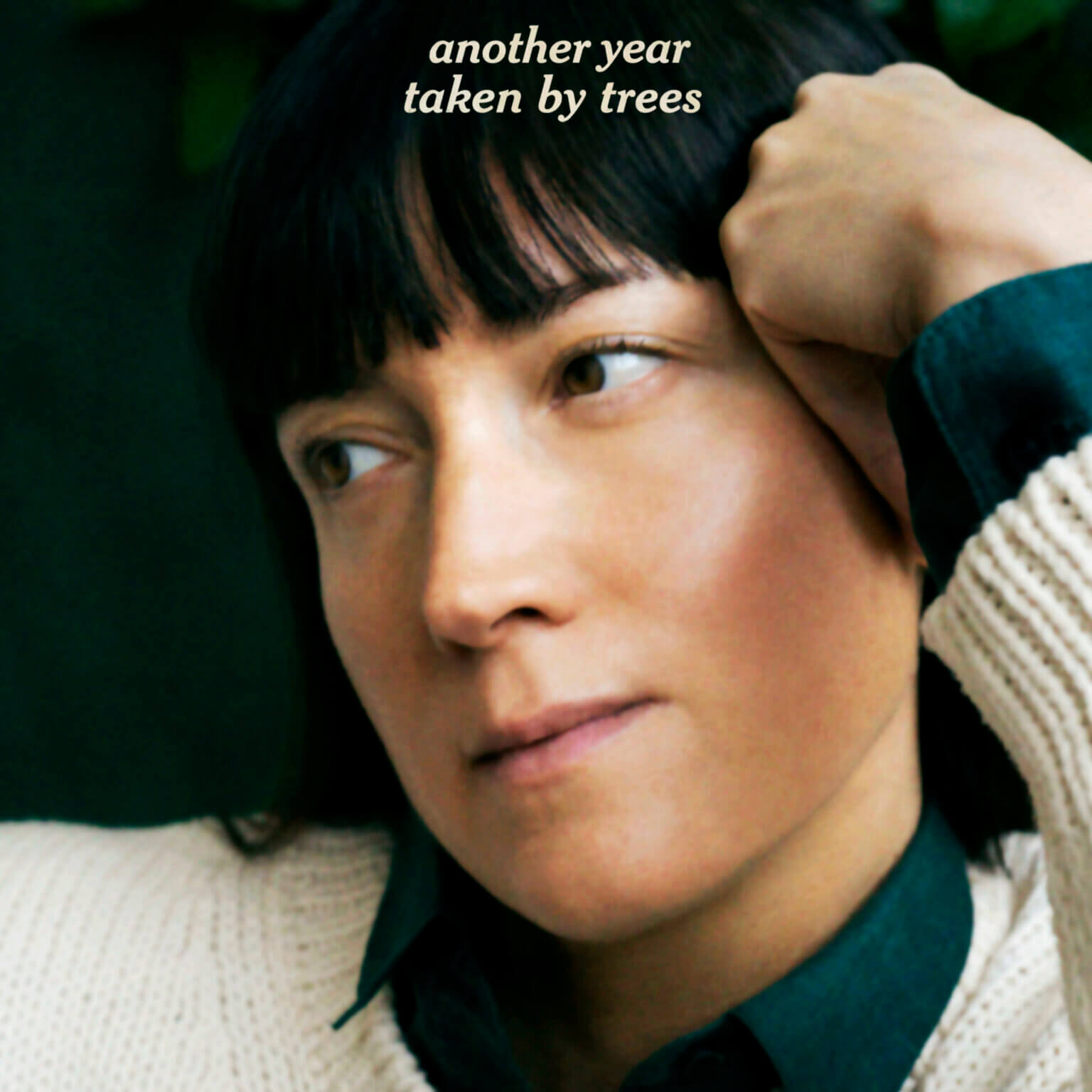 Taken By Trees announces 'Another Year' Album. The artist's tribute to The Zombies Colin Blunstone drops on December 9, via Rough Trade
Share on TwitterShare on PinterestShare on PocketShare on RedditShare on FacebookShare on Email

Taken By Trees are back with a mini album of Colin Blunstone (best known as the frontman for The Zombies) covers entitled Another Year, which will be released by Rough Trade Records on December 9th, 2022. Ahead of the album’s arrival, Taken By Trees have shared “Say You Don’t Mind”, a song written and originally recorded by The Moody Blues’ Denny Laine in 1967, which was then a solo hit for Colin Blunstone in 1972.

“It’s really exciting to see these songs brought back to life 50 years later with such unique interpretations. Victoria Bergsman’s instantly recognisable vocals add such a melancholy and contemporary edge,” says Colin Blunstone, lending his stamp of approval to the release.

Victoria Bergman is no stranger to recording cover songs. Her uniquely enchanting version of Guns N’ Roses’ Sweet Child O’ Mine even became the soundtrack to the John Lewis Christmas advert in 2009, reaffirming her reputation as an era-defining voice in indie pop — from singing on Peter Bjorn and John’s 2006 whistled classic, ‘Young Folks’, to her work with Swedish band The Concretes in the early aughts, and her subsequent solo career as Taken By Trees.

Pet Shop Boys singer Neil Tennant calls Blunstone “the missing link between Dusty Springfield and Nick Drake”, and as Bergsman puts it, “his voice is so strong, but also soft at the same time. I didn’t realise how hard the songs were vocally until we started to rehearse and arrange them. He’s very high. High up and super low and everywhere.”

What emerges is a set of cover songs that are recognizable but entirely Bergsman’s own. The characteristic distance of her voice — just as distinctive as Blunstone’s but in a completely different way — sets off his romantic, oftentimes wistful songwriting, from 1972 hit single Say You Don’t Mind to the farewell energy of Caroline Goodbye, a definitive break-up track about the end of a relationship with an actress girlfriend.

Blunstone’s catalogue proved to be a goldmine. As well as tracks from One Year, the mini album also features two tracks from his second solo album Ennismore, and the hazy vulnerability of Bergsman’s voice makes a fine match for the simple, evergreen sentiments expressed in the songwriting.

Bergman has made three albums as Taken By Trees, including 2018’s Yellow To Blue, about motherhood and life in Los Angeles. Another Year is by contrast a very Swedish affair, precipitated by her return to Stockholm. “I needed to get a band together,” she says. “I’d moved back to Stockholm, so I knew who I wanted to work with.” These musicians included longtime collaborators from Peter Bjorn and John. Bjorn acted as executive producer, occasional guitarist, and studio provider, while John took on drumming duties to recreate the stripped-down feel of Bergsman’s first solo album, Open Field. Some of Sweden’s brightest new talents were involved on the record, including art pop aficionado Freja Drakenberg, aka Freja the Dragon, who joined Bergsman in the producer’s chair, and rising star and pop vibraphonist Esther who took charge of that all-important instrument, so crucial to the overall sound and mood of Another Year.

Another Year is Bergsman’s personal thank you to Blunstone, “for being such an inspiration and for always pushing me to create something I believe is true and beautiful.” It’s a testament to Blunstone that his work remains a timeless masterpiece, trickling down through the decades. But it’s a testament to Bergsman that her interpretations of his songs feel as if they could have been written in any year, perhaps even this one.

Order Another Year by Taken By Trees HERE