“Take You Back” Purr 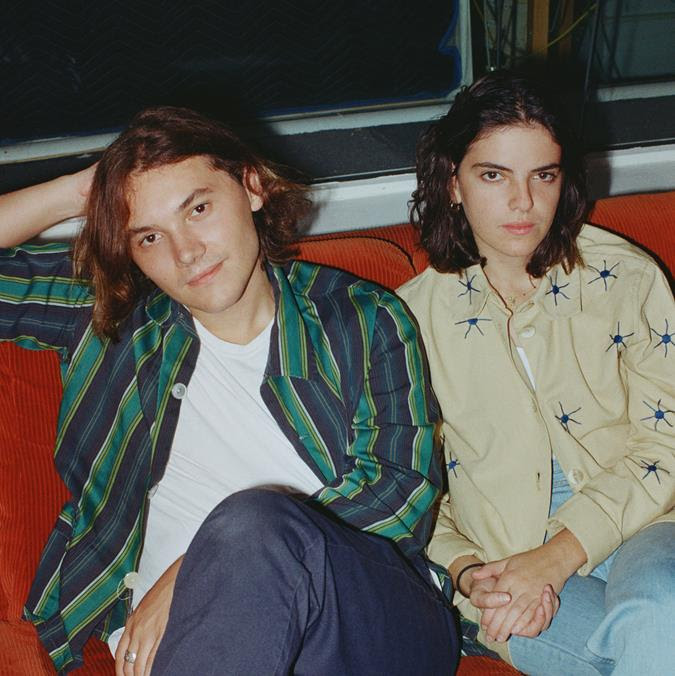 "Take You Back" by Purr
TwitterPinterestPocketRedditFacebookEmail

Purr, will release their debut album in 2020. Purr marks the second project from childhood friends Eliza Callahan and Jack Staffen, who have previously released and performed music simply under their names, Jack and Eliza. Along with their new single “Take You Back,” Purr has announced they have signed with ANTI- Records (Cass McCombs, Tom Waits), who will release their debut. Purr begin a short run of US tour dates with Weyes Blood, on September 5th, in Northampton, PA.

The songwriting duo formed Purr in 2017 while seniors in college. They approached Sam Glick, a friend of Callahan’s, to record the first two songs they wrote in Callahan’s parent’s kitchen. Glick also stepped in on bass and brought Max Friedberg along to play drums, which led to the band’s natural formation. Rounding out the band is Maurice Marion, who joins on keyboards.

“”Take You Back” is one of the first songs we wrote as Purr, which is why it felt right to share it with you early on,” Callahan and Staffen explain. “We were shifting gears when we wrote and demoed this song, just stepping into a new and expanded sound that was naturally unfolding and taking hold. We had just graduated from college and were writing constantly out of an empty basement space that the last kind landlord in New York City has let us use. In July of 2017, we arranged and recorded the first version of “Take You Back”.” 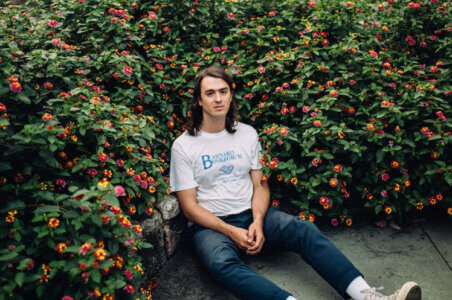