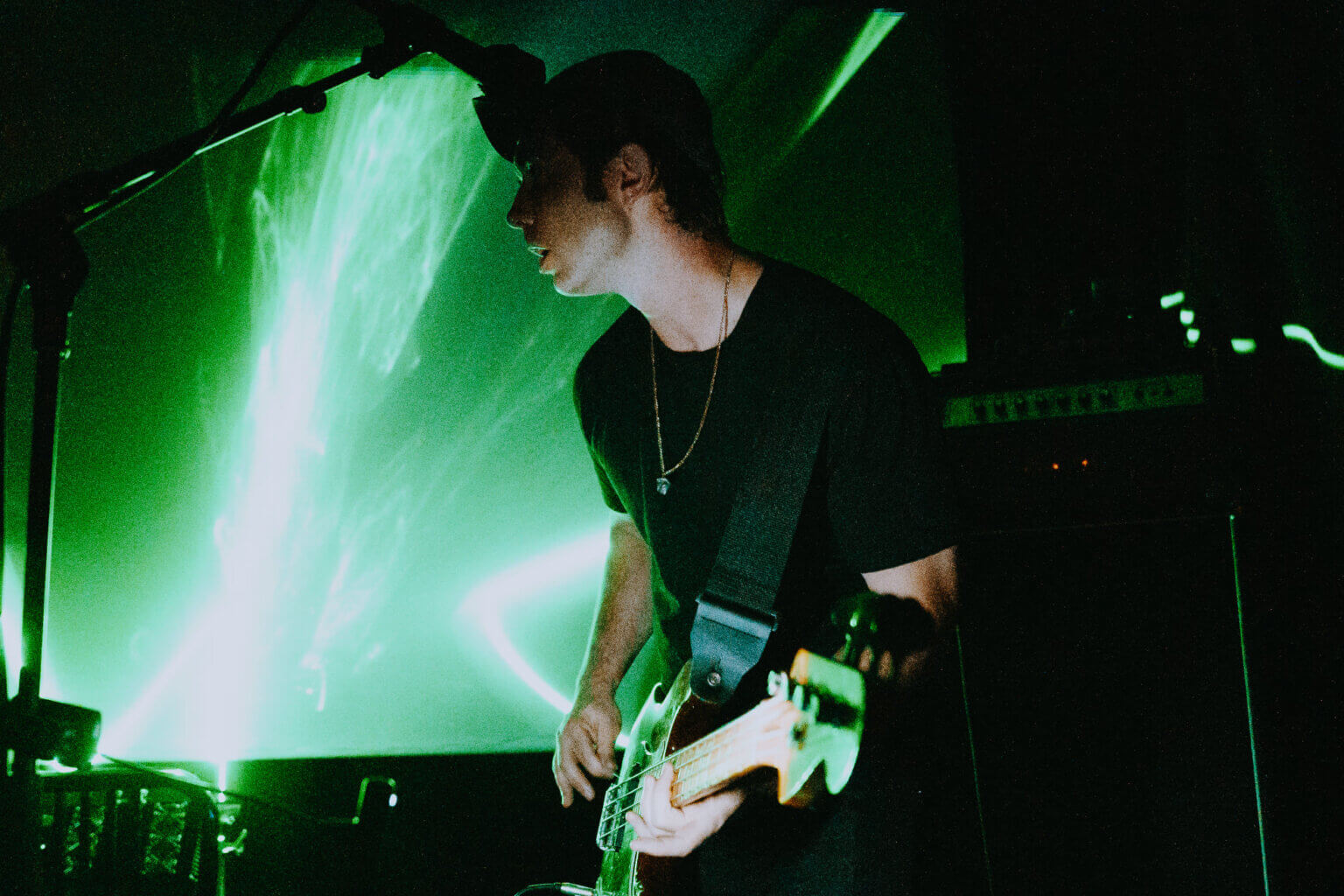 Baltimore band SWOLL, began releasing music in 2018 before playing any shows. The band is comprised of Matt Dowling (vocals, bass), Erik Sleight (drums, synths), Zak Forrest (lights). That collection of recorded material comprised the self-titled debut LP (SWOLL s/t) which largely began as a collaboration between Matt Dowling (the EFFECTS, Deleted Scenes, Paperhaus) and Ben Schurr (Br’er, Luna Honey), who has produced numerous acts under his label/collective Blight. Dowling, who existed almost exclusively as an indie rock bassist in his previous musical life, had began writing songs in full, but was unsure of how to move forward with them. “I felt like what Ben was doing with the Blight Collective was a really good fit with the direction of my songs, and once we started tracking, everything just snapped in place. Even though singing felt super weird to me, the momentum allowed me to get over that and just use my voice as my new weapon.”

After touring in support of SWOLL s/t with a bass and a baritone guitar churning next to heavy drum tracks coming out of a wall of amps, SWOLL began to be more a band, and less a bedroom recording project. They recruited synth savant Erik Sleight, with whom both Dowling and Schurr had played in previous bands. Also, Dowling brought in lighting artist Zak Forrest to raise the visual stakes from the very first performance. “I’ve never been in a situation where the music was made first and the live element was second. That sequence was frustrating for me initially, but it also gave me the space to think about presentation way more so than I ever have. And Zak’s my not-so-secret weapon for the live presentation. I think of him as a bandmate.” Under a new live framework, with Erik Sleight playing a hybrid (organic + synthetic) drum kit, the band toured extensively in support of its second record Unwound.

Ahead of releasing the next LP, SWOLL has released a video “Pass Through the Fire.” “I’m pumped about having live drums on this song” says Dowling. “It’s so much more dynamic and so much more what I am used to expressing on rock records I’ve done in the past. This feels a lot more like what I want to be expressing on record from a sonic perspective, without losing the overall spirit of the project.”

“2020 was a tough year for us all, and it was a particularly bad one for me personally. “Pass Through the Fire” is about getting through a really difficult time. We all got through something very difficult in 2020, and the song is really about that collective transcendence through adversity, through the lens of a few specific experiences in my life over the last year.

In many respects, the song is an ode to all my music-related-job friends who have suffered greatly as a result of COVID. I feel like COVID really exposed the US in terms of the spectrum of what we care about as a country, i.e. the “important” things need to come back quickly, while the “unimportant” things can wait. One thing that is on the “unimportant” end of the list is live music, in how it has been almost last in line to come back (and is STILL in a tenuous place). The subtext of the dialogue is kind of like “No way can we risk global health on a rock show at a small independent venue. Don’t you know what kinds of crazy unclean things go on in those vile places?! Now, the Boston Celtics playoff game with 17,000 fans packed in, I mean, we HAVE to do that. That’s, like, serious, okay. We NEED that NOW.” I’m kinda like “Have you ever been to an NBA playoff game? And have you ever been to a show at a small independent music venue?”

The volume of human-generated moisture convection throughout a Boston Celtics playoff game is likely akin to a small inlet in the Nile River. For independent music venues, I don’t think I’ve ever seen people go anywhere near as nuts as they do at an NBA playoff game, with the exception of like a Dan Deacon basement show in 2007-ish. And granted, had COVID been around in 2007, it would have spread through that basement like wildfire, but that’s about 0.000001% of shows. In contrast, about 99% of NBA playoff games involve massive human-generated moisture convection, but with a much larger number of people. It’s hard for me to see the logic, particularly if the decision-making is solely about human health, which we’re often boldly assured that it is.”

Order Pass Through the Fire by Swoll HERE 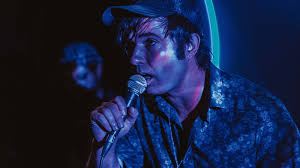 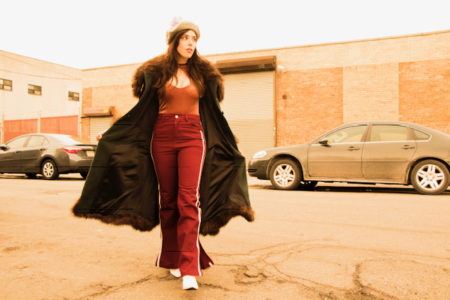 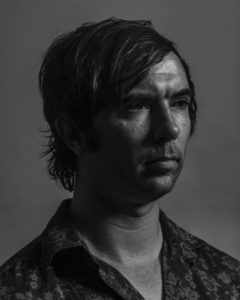