It’s been an interesting twelve months for Swedish trio DNKL. Emerging from their Gothenburg basement studio at the end of 2013, the band have played at some of Europe’s biggest festivals and won over a legion of fans around the world with their dark electronic pop.

Since then the band have gone onto perform at Roskilde Festival, open the Way Out West festival with a live performance on the Boiler Room stage, play at Berlin Music Week and support Com Truise on his European tour.

“The last year has been amazing for us. It is an incredible feeling when the music we have been putting our hearts into finally surfaces and people outside of our tiny basement studio get to hear our songs. For us the release of this EP, and these 4 tracks, represents the end of the first chapter for DNKL and the start of something even more exciting.” – DNKL 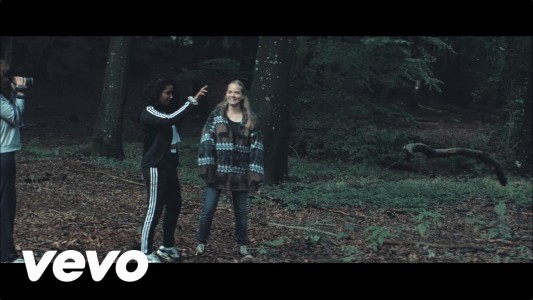 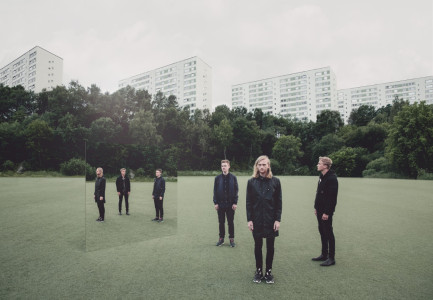 Interview With Jonathan and Claes From DNKL