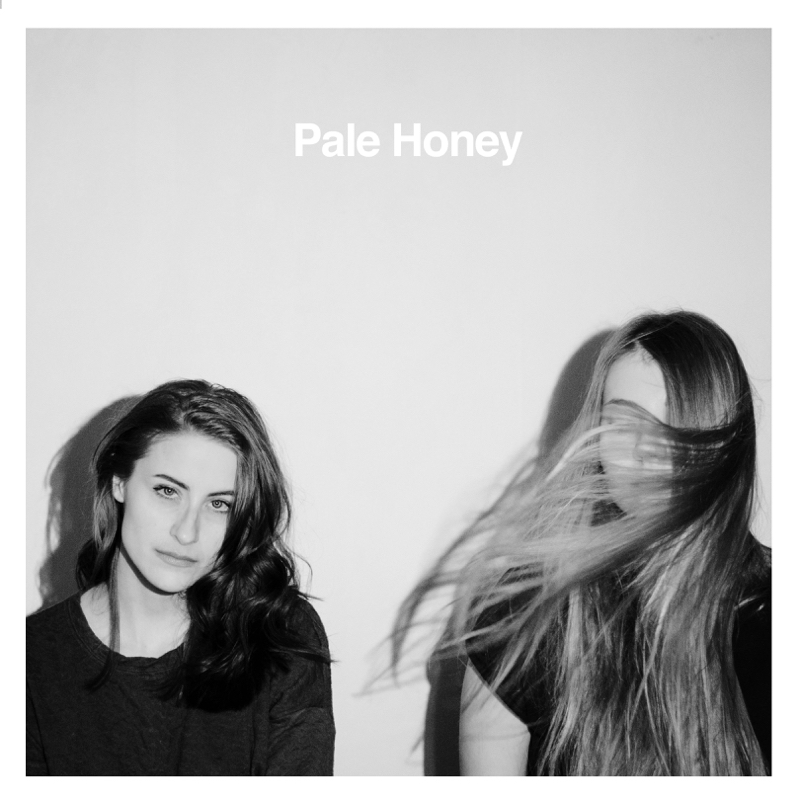 Sweden’s Pale Honey will release their self-titled debut full-length album on May 5th via Instant Records. Pale Honey is the Gothenburg duo’s follow up to their debut EP Fiction.

Pale Honey’s minimalistic rock is intense and direct, calling to mind the sonic textures of Alvvays and Beach House, or perhaps Electrelane. Aside from work in the studio, many of the sounds on Pale Honey were also recorded in the kitchen of producer Anders Lagerfors, who captured the group’s shifting intensity and spontaneity. Returning regularly to themes of disheartenment and melancholy, they describe the album as being, lyrically, very state-of-mind. It’s also about empowerment and, simply put, strength. The songs routinely flirt with the polite, before exploding into fits of distortion.

Self-taught musicians, Tuva and Nelly first began playing songs together in their elementary school music room, something they described as a “mischievous” thing to do when sneaking out of class. Undoubtedly there are many less constructive ways to rebel against authority, but the two friends were drawn to music. They bonded over their love of Queens of The Stone Age, and later, their shared discovery of PJ Harvey. Their initial lack of technical virtuosity on their instruments lent itself to a stripped down approach to songwriting.

Pale Honey will tour throughout Europe this spring and summer in support of their debut self-titled LP.