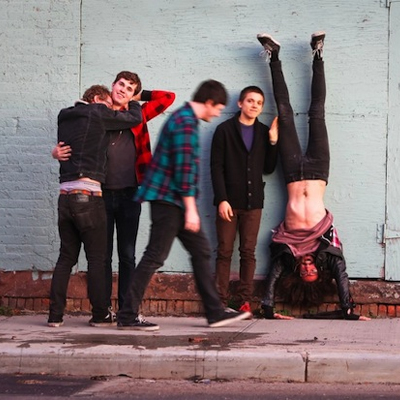 Surfer Blood returns with their second full-length album, Pythons, out June 11 on Warner Bros./Kanine Records. The band will tour with Foals this spring in advance of the release. The “Demon Dance” video was directed by Malia James of Dum Dum Girls.

Produced by the legendary Gil Norton (Pixies, Foo Fighters) Pythons maintains the same dreamy surf rock sensibility of the band’s debut and sees them buffing their pop “We had never worked with a producer before and I think Gil’s biggest strength was taking all of our ideas and helping us arrange them in a way that made sense,” Pitts explains.