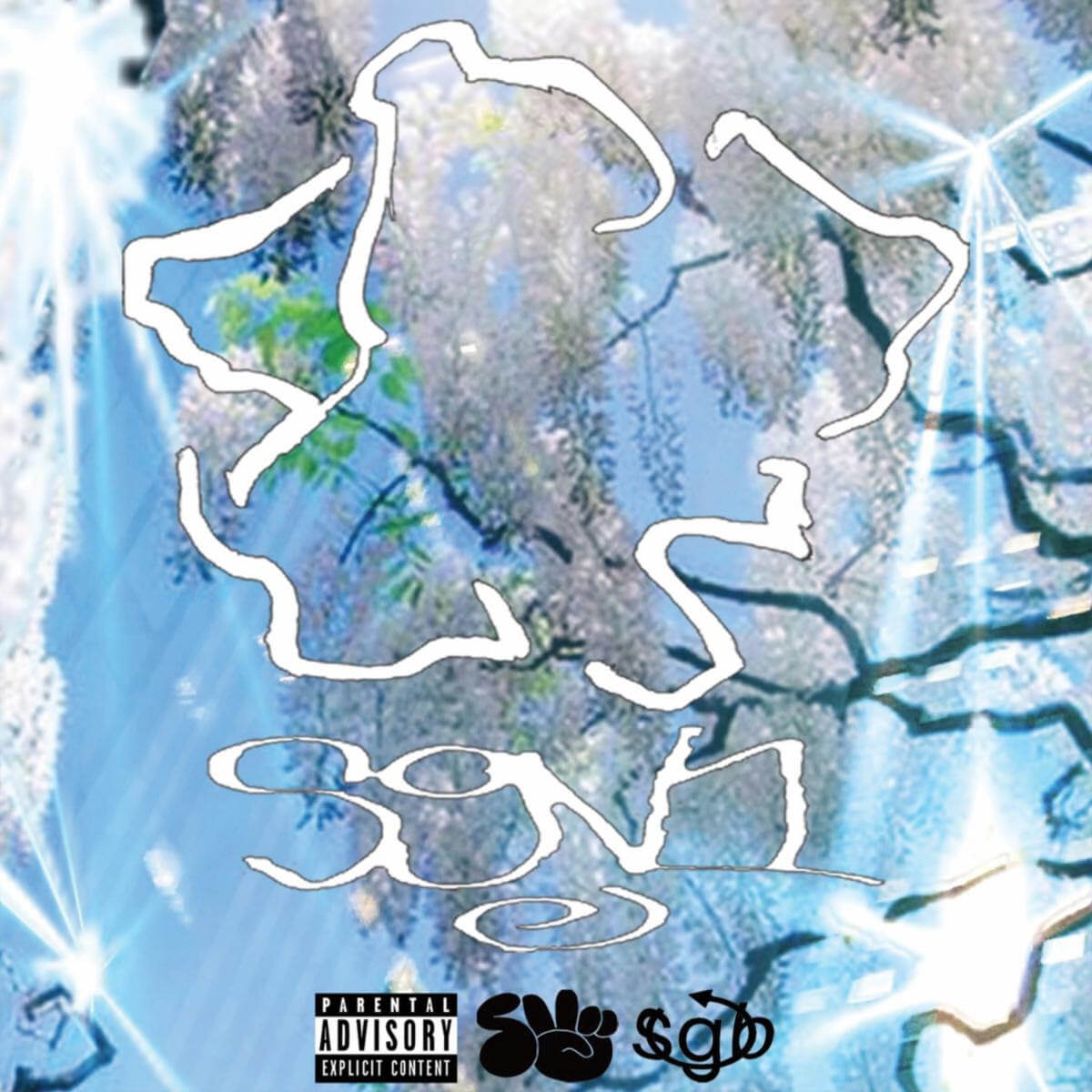 Surf Gang has shared a pair of new videos for “6AM” and “Crash Land.” The tracks are off debut album, surf gang vol.1. The videos, directed by Dottie & Surf Gang respectively, feature Polo Perks and Harto Falion running through the songs from sgv1. Tied together with scenes from raucous performance highlights to sweeping shots of the Big Apple, the visuals are an authentic look into the multifaceted collective and their energetic performance style. Surf Gang is set to perform in LA this summer on August 29th at 1720 E 16th S.

surf gang vol.1 features the best of the New York collective consisting of rappers polo perks, mohbaretta, casper, pasto flocco, Air. B, jdn, and harto falion as well as producers gonerprod, evilgiane, harrison, eera, and tommytohotty. The tape is mixed and mastered by gonerprod and features guest appearances by babyxsosa and bobainee.

Surf Gang is a collective of rappers and producers that has quietly built buzz over the past few years to become one of the most exciting hip hop movements coming out of New York City. Young and in control of a fresh new sound that is connecting not just in the city but across the country, Surf Gang’s debut album arrives at the pinnacle of their hype and just in time for the group to dominate the summer.