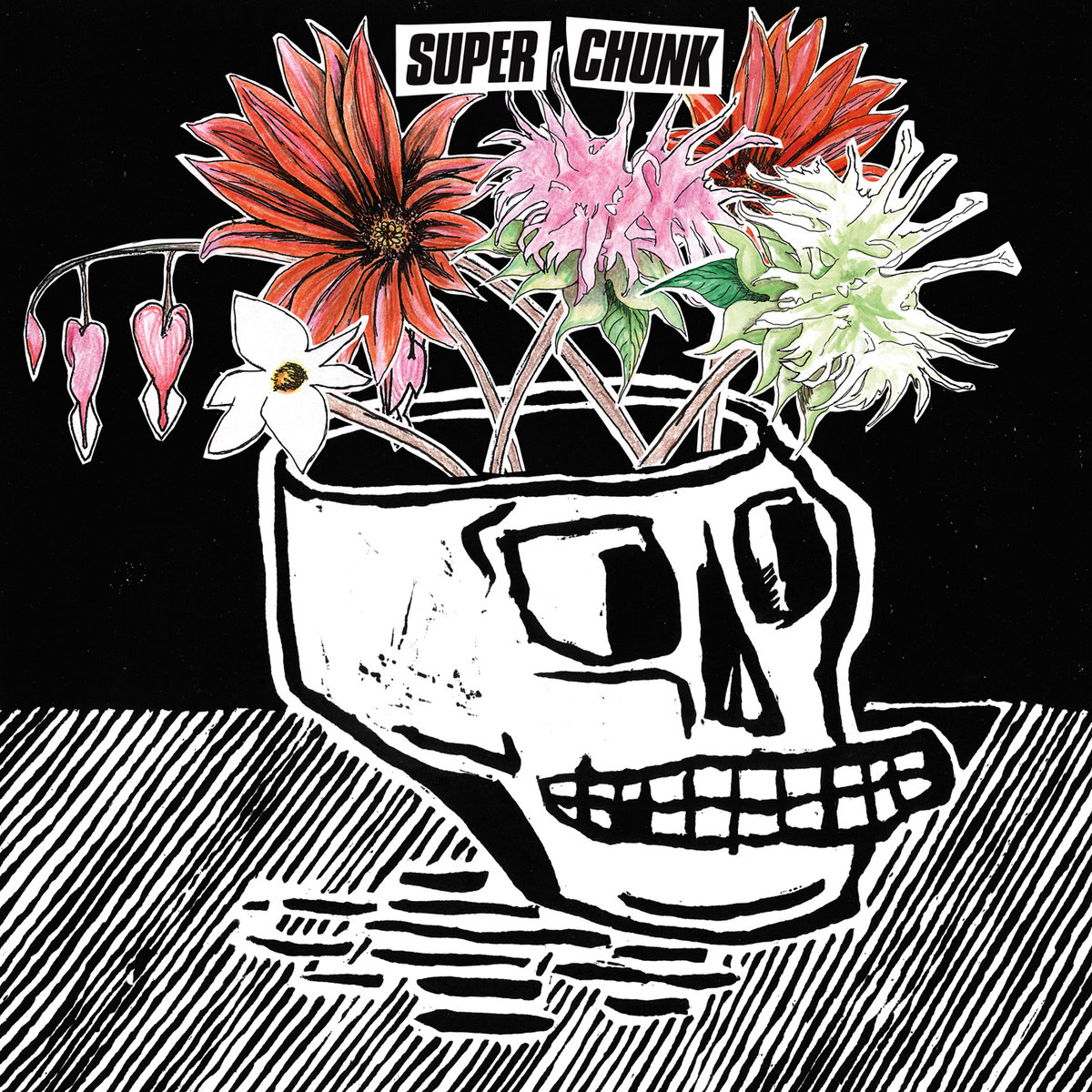 What A Time To Be Alive

While political rock can feel almost too cliché at this point, there’s something truly inspiring when a band can bring some tact to it. Using their years as people more than as musicians, Superchunk craft an album that speaks to the stories of the lost and confused in the world, not just America. Through punchy guitars and lyricism that straddles poignant and cheeky, the album presses all the right buttons to give a snapshot of where we are right now.

The euphoric rock is blasting right out the gate as Superchunk open the album with the clever commentary of “What A Time To Be Alive.” The subversive lyrics give a real weight to the hard-hitting rock to make its fury feel more than just pointless distortion. “Lost My Brain” finds Superchunk bearing their teeth through blistering drums and so much fuzz that you’ll have trouble sitting still during the track. The song’s fast-pace may make you miss the political message but Superchunk’s point gets across one way or another.

“Break The Glass” has a directed energy to its drums and their pointed use of melodies gives a real sense of rhythm to each section rather than walls of gritty rock. In the midst of it all, the band’s message about taking measures into your own hands is also sharp and timely for many of the problems we’re facing right now in the world. Although its main hook feels quite off-kilter, “Bad Choices” focuses much of its energy on dynamics to make up for it. Within this back and forth, the Superchunk talk about fixing mistakes in a way that makes their sway of sound feel poignant.

There’s brutality to the riffs that set off “Dead Photographers” that burn with a passion to match the rush of drums. In its endless charge of anger, the song tells a subtle story of loss and the appeal who feel it the worst. Despite its strong guitar licks, “Erasure” does feel like the most aimless track in the record’s first half, bringing things to a different energy rather than saying too much. The lively energy will definitely serve the song better live, as it stands on the album as part of the whole more than its own song.

“I Got Cut” moves up and down with a vicious sense of disconnection, as the vocals seem to show a disconnect that would be inhuman. Though they do get a fun amount of lyrical venom into the song’s second half, the sense of apathy serves to both set the song apart and hurt it too. The dark implications of “Reagan Youth” show a wound of America’s history that many might have not even considered. Superchunk also spins this into one of their most furious guitar tracks for a listen matches the evil they imply.

Though “Cloud Of Hate” isn’t too different from the many punk songs that inspired it, the band use this energy to hammer their point home strongly and improve the record as a whole. With tones of Sleater-Kinney’s guitar-work, “All For You” brings some of the album’s best vocals and melodies overall. The sense of reluctant conflict that the song talks about speaks volumes to just how bad things have gotten. While “Black Thread” does meander at times in its verses, there’s such a fury to its choruses that you will be too enthralled to really notice.