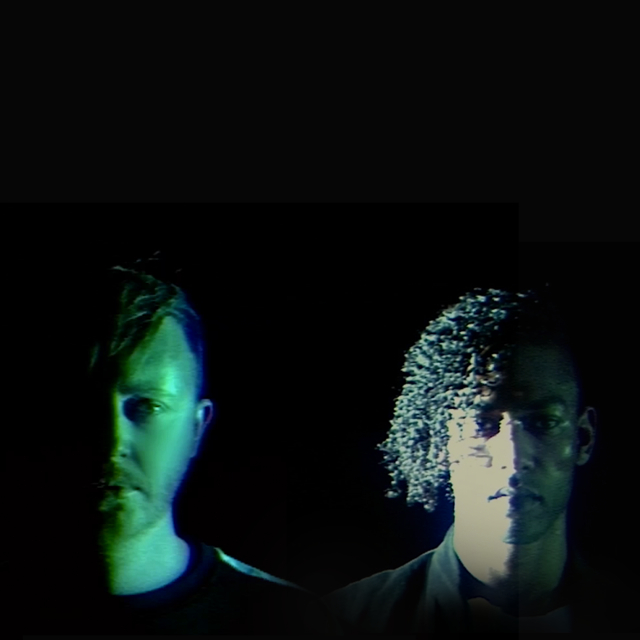 A note from the band on “Catalyse”

“Catalyse” is inspired by one of those periods where you seem to experiment with everything – relationships, identity, sexuality, chemicals – so I think the experiences were just fighting to get out into the light. It’s emotional and confessional but mostly it’s a celebration of self-acceptance. It’s very honest and very dear to my heart.”

Following the ´We Were Kings EP´(released October 2015), SUNS return with their new single ´Catalyse´; A song that harks back to the day it all began.´Catalyse´ straddling the gap between alt-pop and electronic music, featuring effortless, soaring vocals and SUNS’ distinct production style. Utilizing traditional electronic sounds and stunning sonic reverberations.

Their sound, caught the eye of award winning director Price James (The Gossip, Friendly Fires, Peaches), who has directed the video for Catalyse. Known for his in camera effects, expect a video playing with the use of light and form in atomic proportions. The single is accompanied by remixes from fellow London producers WYTE LABL and Light Falls (Formerly Attaque) who have both taken different but equally successful directions with their reworks.

Written & Produced by SUNS, Mixed by SUNS with Neil Comber 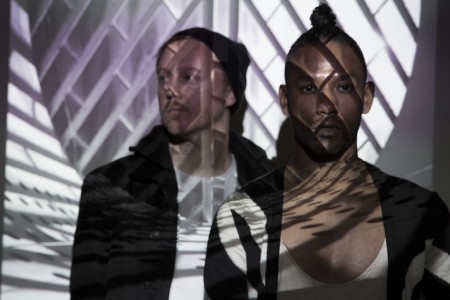