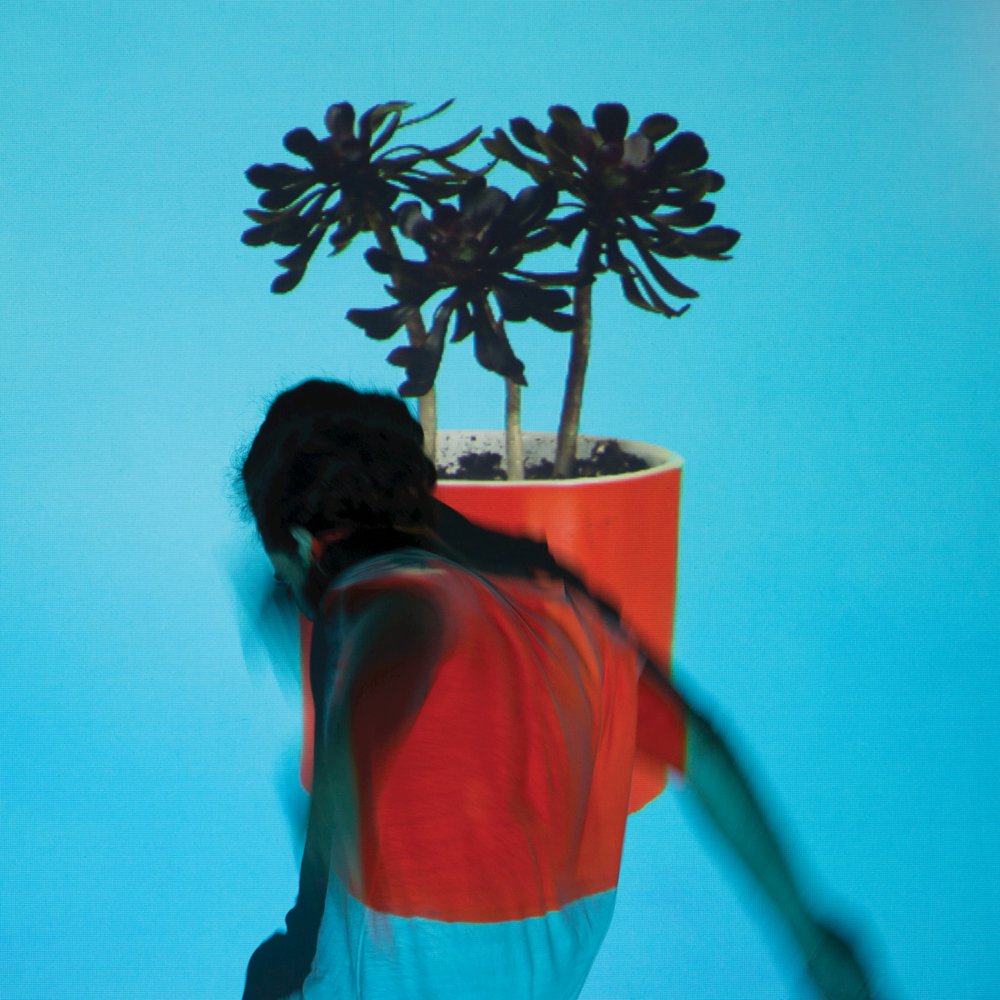 “I want to start again.” This is the prescient first line Kelsey Ayers bring to “Villainy,” the first track from Los Angeles outfit Local Natives’ third and latest release, Sunlit Youth. It arrives softly sung, but can be taken as a strong mission statement for a veteran indie force looking to branch out from their usual sound. It’s been six years since the band delivered debut disc Gorilla Manor, after all, and over a decade since they started playing together, so who can blame them for trying something different?

As it stands, the opener is quite a jump from the indie folk and Grizzly Bear-isms of the band’s first two full-lengths. It arrives with a greater focus on synths than before. Mixed with Ayers’ vocals, “Villainy” comes across like a Phoenix-styled piece of electro-pop. But, considering their California heritage, the icy chill of the band’s oscillated keyboard lines would likewise fit as the score to a speedy Silver Lake chase scene in Drive, the Natives’ new direction as glittery as the Driver’s silver scorpion jacket. Manhattans are drunk, but the narrative is about being lost in Los Angeles.

“Past Lives” likewise bursts with synthetic harmonies, but also explodes with bass fuzz and peppery, textured four-on-the-floors. It, too, takes a local angle, with the band sending a shout out to culture galvanizer Dorothy Chandler, who raised funds for the construction of the Los Angeles Music Center.

“Fountain of Youth” dials back the electronics a bit, initially preferring acoustic strums and a boot-stomp rhythm in its intro. The song may be notable a few months from now by its addressing of a “Mrs. President,” should Hillary Clinton take the November election. If the Dem nominee does, she’s been tasked to give Local Natives “five good reasons you trust us with our future.”

“Masters,” Sunlit Youth’s finest entry, further shakes things up socially with its gender politics-minded mid-section, the musical backdrop scaled down for the act to question, “are you afraid to call yourself a feminist?”

Whether musically or politically, Local Natives’ ambition is admirable, but the outfit tank hard a few times on Sunlit Youth. An awkward blues/pop fusion piece called “Coins,” for instance, sounds something like John Mayer taking the steam out of Elton John’s “Bennie and the Jets.” The narrative focuses on the difficulty of maintaining a long-distance relationship, though considering the sonic results, Ayers’ “you know I tried” lands differently than he had intended.

Cuts like synth-bass booming “Mother Emmanuel” and never-give-up anthem “Psycho Lovers” are fine enough, but ephemeral, like something you might stop to listen to while slipping on a pair of jeans in an Urban Outfitters changing room and forget about once the playlist shifts to another translucent number.

That said, “Sea of Years” rebounds the album towards a pensive finale. The full-minute enveloping of digital tones is a worthy gambit, building tension before the big release of bass and drums. The tune contemplates the highs and lows of life. Local Natives’ Sunlit Youth may not have the band fully soaring, but at least, as Ayers frames it, they’re reaching for the top. 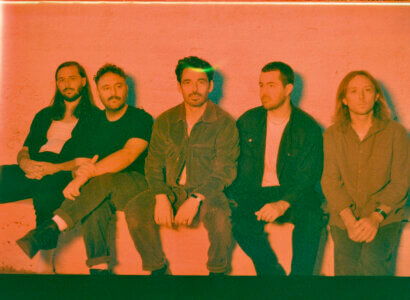