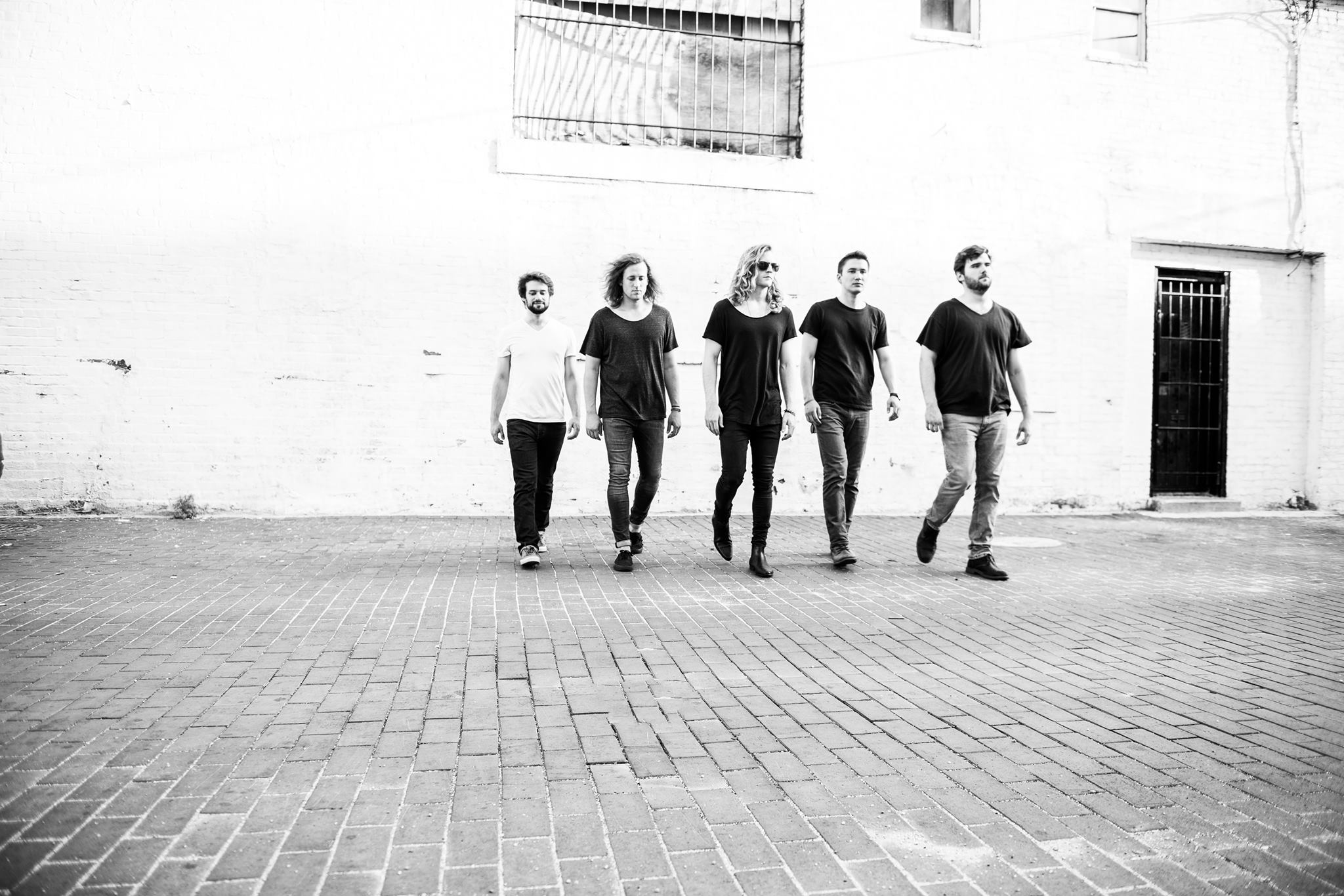 Washington, D.C./ Baltimore-based quintet, Sunbathers, recently shared their new video for the single “Honeysuk”. The track is comes after the recent release of their self-titled EP.

Sean Lynott on the song:

“These lyrics came through about two years ago, for a song that felt very different from what “Honeysuk” eventually became. I was hooked on a song called “Heart Don’t Know” by Jimmy Whispers, and wrote down “heart sinking low”—this was the rooting line from which the rest of the lyrics stemmed rather quickly. This song captures the feeling of a long night fueled by loneliness, using the second-person perspective to watch and consider another. It grapples with the desperation for contact, touch, love and how wanting those things so badly can turn selfish in an instant.

The music is lighthearted and buoyant while the lyrics pry into some darker spots, and the video by our friends at D.I.Y. or Die does an excellent job oscillating between the light and dark embedded into the song. I think the visuals speak for themselves and act as an ideal companion to the song. The title of the song was a placeholder initially, coming from the mention of the honeysuckle flower in first verse of the song. However, as we started playing the song live and calling the song “Honeysuk”, it started to stick and fit. The flower itself carries a rather sensual symbolism—fragrant, full of a sweet nectar, and drank up straight from the vine. The line in the song serves to mimic the nature of the honeysuckle flower, how we pluck it from the vine and take and take as it gives and gives, getting nothing in return.” 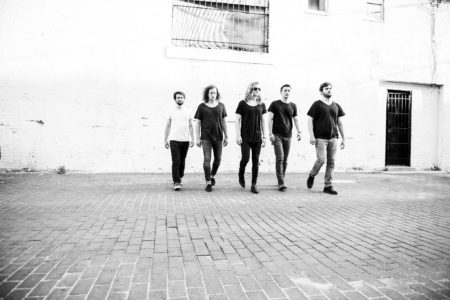 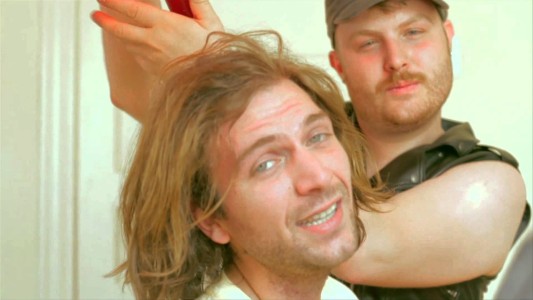 “Keeping Me High” by Jimmy Whispers 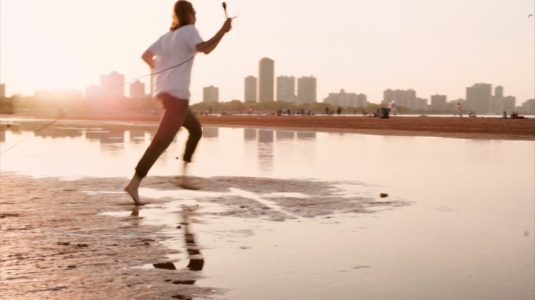 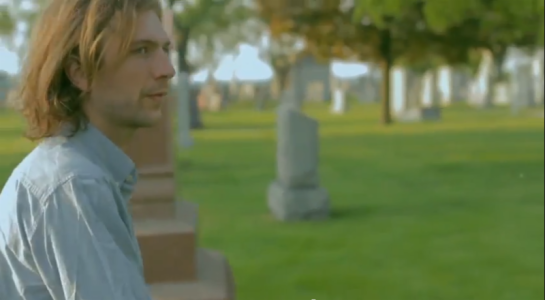