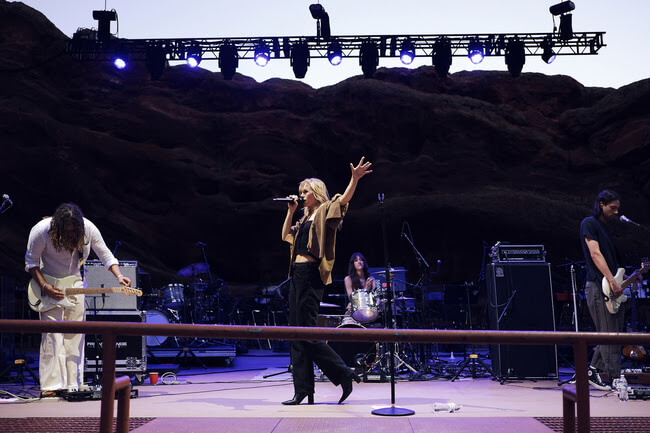 Milk Teeth, the new EP from Suki Waterhouse, will drop on November 4, 2022 via Sub Pop Records
Share on TwitterShare on PinterestShare on PocketShare on RedditShare on FacebookShare on Email

Along with the news, Waterhouse recently shared two new versions of her song, “Good Looking”—listen to the strippped version here and the remix by Canadian producer BLOND:ISH.

“It means the world that Milk Teeth is getting a vinyl release,” Waterhouse says. “These songs were like secrets to me. They were witness to a time when I felt like I was drowning and I needed to connect on a profound level in order to stay afloat. I share them with everyone who collaborated me on this record. I’m so grateful for the guidance and permission they gave me to explore.” The new EP follows the recently released “Nostalgia,” Suki’s first new music since her debut album, I Can’t Let Go, was released to critical acclaim in May via Sub Pop Records—get it here. The album was executive produced by Grammy-nominated Brad Cook (The War On Drugs, Bon Iver) and features previously released singles “Moves,” “My Mind” and “Melrose Meltdown.”