“Sugar Still Melts In The Rain” by Sarah Mary Chadwick 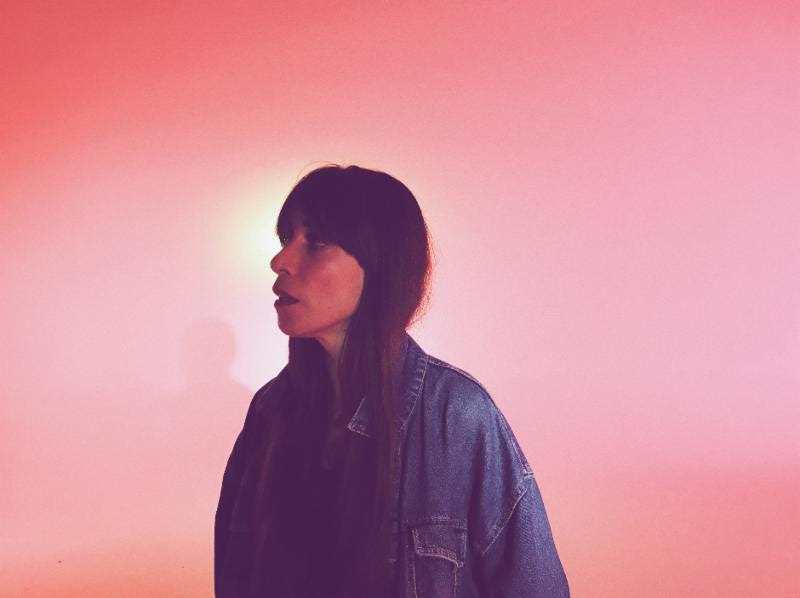 multi-instrumentalist and visual artist Sarah Mary Chadwick has announced her new album Sugar Still Melts In The Rain. and her debut for Sinderlyn.

After moving to Australia from her native New Zealand to pursue a career in music, Sarah spent a decade fronting the grunge band Batrider. Eventually becoming tired of the collaborative requirements intrinsic to band life, Sarah shifted her focus to songwriting independently, drawing inspiration from “weird old New Zealand musicians” like Peter Jefferies, Chris Knox, and Australia’s Pip Proud and the way they tinker away and work for decades for “little to no commercial success.” This inspiration is obvious in Sarah’s performance as she simultaneously savors and mocks the pedestal that her creativity affords her, acknowledging that “it’s a position of power being on a microphone” and how “it’s a desperate demand to be seen. It’s funny and really sad.”

Sugar Still Melts In The Rain marks her first release since 2016’s Rice Is Nice LP and her first for her new label Sinderlyn (home to Homeshake, Jaye Bartell and Tim Cohen). Having already released three solo records on Bedroom Suck, Siltbreeze and Rice Is Nice, this album is her 4th solo work. It was recorded and mixed by friend, musician and filmmaker Geoffrey O’Connor in Vanity Lair and Phaedra Studios in Melbourne. The album came together so quickly partly as a result of the duo’s commitment to efficiency and partly due to Sarah’s lack of attachment to the idea of “the perfect vocal take.”