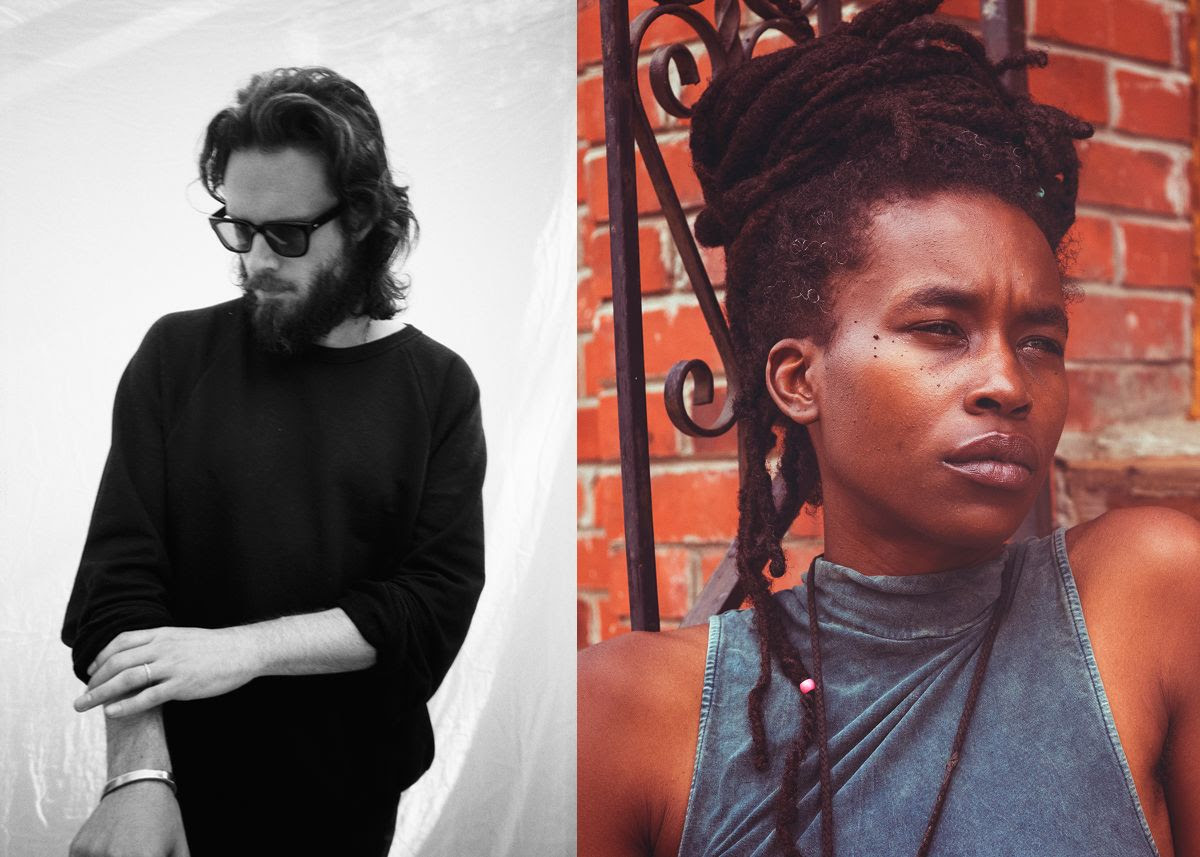 Sub Pop Singles Club Vol. 5
Share on TwitterShare on PinterestShare on PocketShare on RedditShare on FacebookShare on Email

“To S.” and “To R.” follows Father John Misty’s Off-Key In Hamburg, his first live album, released in March of 2020, and Anthem +3, a collection of covers of songs by Leonard Cohen, Yusuf/Cat Stevens, and Link Wray was released in July 2020. Combined, Off-Key In Hamburg and Anthem +3 raised over $100,000 for multiple causes including The Recording Academy’s MusiCares COVID-19 Relief Fund, CARE Action and Ground Game LA. Father John Misty is also selling his infamous “Poem Zone” t-shirt via his official webstore, with August proceeds from the store benefitting his touring crew.

Moor Mother’s contribution to the Sub Pop Singles Club Vol. 5 is Forever Industries, two tracks of jazz-tinged experimental hip-hop recorded in early 2020. The songs speak about the temporal domain known as the future, making space, outer space, and industry. The A side is produced by Olof Melander, and the B side is produced by frequent Moor Mother collaborator Mental Jewelry; both tracks were recorded by Moor Mother in her home studio in North Philadelphia.

Moor Mother – aka Camae Ayewa – is a touring musician, poet, and visual artist based in Philadelphia. Over the past four years, Moor Mother released two acclaimed albums, 2016’s Fetish Bones, and 2019’s powerhouse of liberation-minded punk/hip-hop/electronic energy, Analog Fluids of Sonic Black Holes. Moor Mother has toured throughout the world and performed live with Nicole Mitchell, Art Ensemble of Chicago, The Bug, and Justin Broadrick, to name a few. As a visual and soundscape artist, her work has been presented at The Kitchen NYC, Metropolitan Museum of Art Chicago, Guggenheim, and the Hirshhorn Gallery. She is the co-founder of Rockers! Philly, an event series and festival focused on marginalized artists, and Black Quantum Futurism Collective, a literary and artistic collaboration with Rasheedah Phillips. In addition to her solo work as Moor Mother, Ayewa is a vocalist and collaborator in Irreversible Entanglements, 700 Bliss (with DJ Haram), Art Ensemble of Chicago, and Moor/Jewelry (with Mental Jewelry).