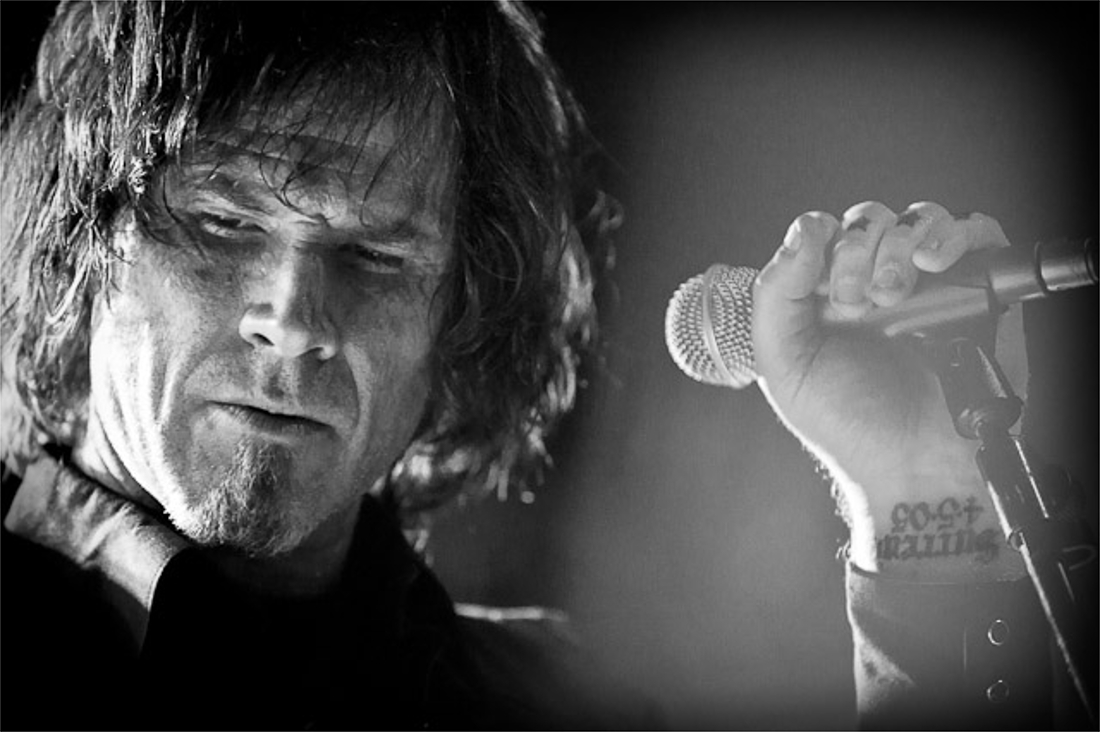 Sub Pop Records have shared the details of of Mark Lanegan’s One Way Street, a vinyl box set which compiles the first five solo albums from the Pacific Northwest icon (who is also known for his work with Screaming Trees, Gutter Twins, Mad Season, Queens of the Stone Age, Isobel Campbell, and more). The One Way Street set will be available on 5xLP / DL worldwide November 20th from Sub Pop.

As a solo artist, Mark Lanegan built a devoted following, slowly releasing records that highlighted his love for singer/songwriters, and American folk and blues. His love for the rich history of American contemporary music was showcased throughout these five remarkable efforts: The Winding Sheet (1990), Whiskey for the Holy Ghost (1994), Scraps at Midnight (1998), I’ll Take Care of You (1999) and Field Songs (2001). And let’s not forget that voice! Trying to describe the power of Mark’s voice is not an easy task, but to paraphrase Fred Neil, he sure can sing the shit out of a song.

Mark Lanegan also collaborated regularly with Mike Johnson (Dinosaur Jr.), a multi-instrumentalist known for his understated yet incredible guitar work, who co-wrote, arranged and co-produced some of the early records and various songs from the discography.

Mark Lanegan has a a few international live dates to mention at this time: October 3rd in Seattle, WA at the Macefield Festival; And October 30th in London’s Barbican for ‘Love And Other Crimes: The Songs Of Lee Hazlewood’ tribute event.

The Winding Sheet (SP61 / May 1, 1990)
The Winding Sheet is Lanegan’s first solo work and showcases his adept skills as a lyricist and his deep, soulful voice. Highlights include “Mockingbirds,” “Ugly Sunday” and the haunting “Wild Flowers.” The late Kurt Cobain lends vocals to “Down in the Dark,” and for the folk classic “Where Did You Sleep Last Night” Cobain contributes guitar and vocals and Krist Novoselic plays bass. Nirvana would later also cover “Where Did You Sleep Last Night” on their Unplugged album. The album was produced by Jack Endino, Lanegan, and Johnson.

Whiskey for the Holy Ghost (SP132 / January 18, 1994)
Whiskey for the Holy Ghost is the second solo album from Lanegan, and builds upon the roots music foundation that he had established with his debut The Winding Sheet. Released during the grunge explosion of the early 1990s, Whiskey for the Holy Ghost showcases Lanegan’s growing maturity as a songwriter and vocalist. Lyrically, Lanegan continues to delve into the darker side of the human experience on songs like “Borracho” and the biblical “Pendulum.” “House a Home” was released as a single with an accompanying video. Dan Peters of Mudhoney guests on the album, playing drums on the songs “Borracho” and “House a Home.”

Scraps at Midnight (SP419 / July 21, 1998):
Scraps at Midnight is the third solo album by Lanegan, which he co-produced with longtime collaborator Johnson. Scraps at Midnight could arguably be considered the final installment of a trilogy of albums (preceded by The Winding Sheet and Whiskey for the Holy Ghost) which feature the songwriter’s interpretation of American roots music set to troubling lyrics that explore themes of loss, sin and redemption.

I’ll Take Care of You (SP445 / September 21, 1999):
For I’ll Take Care of You, his fourth solo album, Lanegan chose to cover songs by artists who have influenced and inspired him over the years, including Jeffrey Lee Pierce of the Gun Club, Bobby “Blue” Bland, Buck Owens, Leaving Trains, O.V. Wright, Fred Neil, Tim Hardin, Tim Rose, and more.

Field Songs (SP502 / May 8, 2001):
Field Songs is his fifth solo and final studio album for Sub Pop. Lanegan seems to have gone back through all his previous work, and taken the best elements from each to create one of the most fulfilled, and fulfilling, albums of his career; a demonstration of his continued love of singer/songwriters and American folk and blues. Field Songs also includes the song “Kimiko’s Dream House,” which Mark co-wrote with Jeffrey Lee Pierce of Gun Club fame.