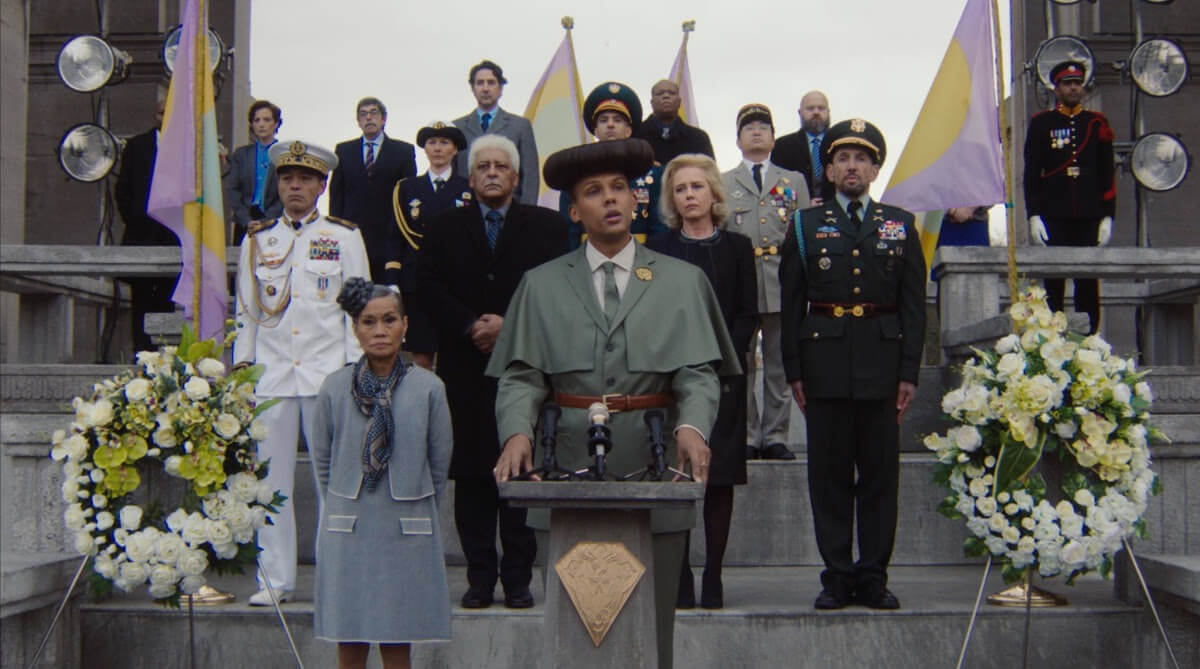 Multi-artist Stromae has shared a new video for his latest single, “Fils De Joie.” The track is of his full-length Multitude, now available via Mosaert/Darkroom/Interscope Records,

The video is a national tribute from a fictional country to a missing sex worker, “raised to the rank of heroine.” Stromae elaborates. “The idea for “Fils de Joie” came from watching Faustine Bollaert’s (French) talk show “Ca Commence Aujourd’hui”. One of her shows was dedicated to the children of sex workers. I was struck because I discovered a world that I did not know at all. A child testified by explaining that a client of his mother had come to tell him “Ah well, yesterday I banged your mother.” He continues, “I found the phrase and the attitude most out of place. How can you afford to say such things to a child? I wanted to take everyone’s point of view since everyone has an opinion on her, but unfortunately we don’t often ask her for hers. I therefore speak in place of the son, the client, the pimp and the policeman. “Fils De Joie” is in a way, a tribute to these women who do this very difficult work, very little recognized, but which exists and which will exist, whether we like it or not.”

‘Multitude’ was composed by Stromae, produced by his creative label Mosaert and came after a period of forced hiatus from the stage. With it came enforced furlough and its silver linings: settling down, leading a more relaxed, structured life, closer to family, making work exciting again, expanding his sources of inspiration and, most of all, making what he went through worth it by reinvesting the dividends of this challenging phase into the core of new songs.

Far from any self-centered self-pity, Stromae took advantage of this time to identify more closely with others, putting himself in the shoes of the characters of others. The unstable men in La Solassitude and Mon Amour, the prostitute’s son in Fils de Joie, the depressed and suicidal protagonists of Mauvaise Journée and L’Enfer, the mismatched couple in Pas Vraiment, the invisible people in Santé, the suffering women in Déclaration; he embraces them all with kindness and altruism, providing each with a touching portrait. By doing so, he gives the title ‘Multitude’ a deep resonance, the same one that Walt Whitman conveys in his poem, of which Stromae could take up the opening: “I am large, I contain multitude, I am of every hue and caste, of every rank and religion.”

“Multitude’ is a window on the world, on people, and a rare moment of communion and pleasure to be shared. An alchemy of opposites, shaped by the will to testify without judgement or contempt to the human condition in all its diversity, and to the urge to explore the lives of others, sometimes your own (Que du bonheur on fatherhood, Invaincu on healing). ‘Multitude’ is Stromae’s other way of exploring the world, while staying firmly attached to his roots.

Stromae went on an 8-year hiatus to focus on other creative endeavors via his creative label Mosaert (est. 2009) with co-founders Coralie Barbier and Luc Van Haver, including making award winning music videos for the likes of Dua Lipa (IDGAF) and Billie Eilish (Hostage), as well as continuing to release high-end fashion capsule collections.

The music video — co-directed by Julien Soulier, Luc Van Haver, Coralie Barbier and Stromae himself — is a sequence shot that starts on Stromae’s eye. As the camera pulls back, we discover him alone in a setting that is both sober and disturbing in its immensity. This continuous zoom out is punctuated by the singer’s dark thoughts that gradually take over. The clip ends with a return on the eye of the singer, like the endless loop that can sometimes represent suffering and depression. 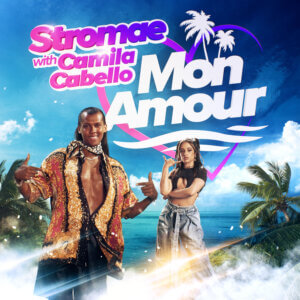