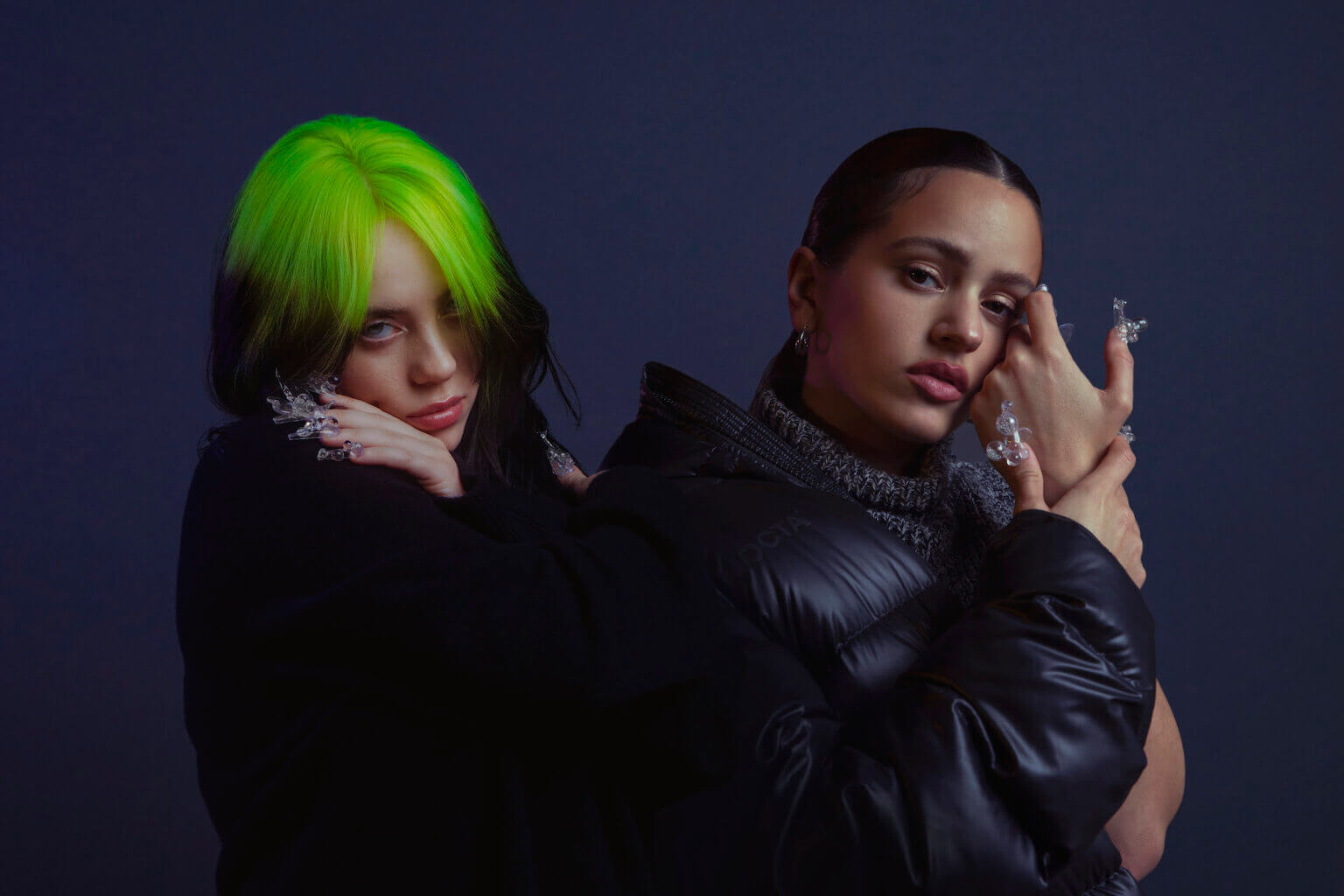 Billie Eilish and Rosalía have collaborated on “Lo Vas A Olvidar.” The track is out now across all platforms worldwide and previewed earlier this week on the official trailer for HBO’s hit show EUPHORIA and its upcoming special episode, ‘Part 2: Jules’, which premieres January 24th. The official music video was directed by award winning Nabil, and stars both Billie Eilish and Rosalía.

Next month sees the worldwide premiere of her highly documentary film, ‘Billie Eilish: The World’s A Little Blurry’. Directed by award-winning filmmaker R.J. Cutler, the film will be released in theaters by NEON and premiere globally on Apple TV+ on February 26, 2021. Billie Eilish has also announced she will be releasing her first ever personal photo-filled book, titled BILLIE EILISH on May 11th.

Rosalía has spent a large majority of the last year immersed in the creative process of writing and recording her eagerly-awaited next album, she also notably closed out 2020 by leading the field of LATIN GRAMMY winners for the second year in a row, joining Travis Scott, Bad Bunny and the Weeknd on collaborative tracks, and becoming the first-ever all-Spanish language music artist to grace the COVER of VOGUE in the United States, with the unveiling of the January 2021 “Vogue Values” issue, photographed by Annie Leibovitz.

Billie Eilish has also announced she will be releasing her first ever personal photo-filled book, titled BILLIE EILISH on May 11. Pre-order HERE 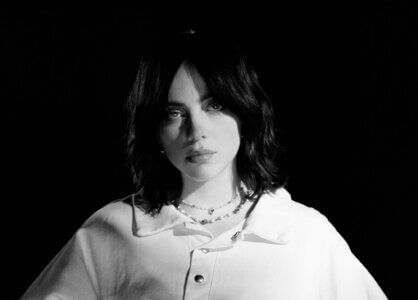 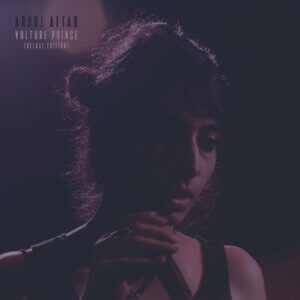