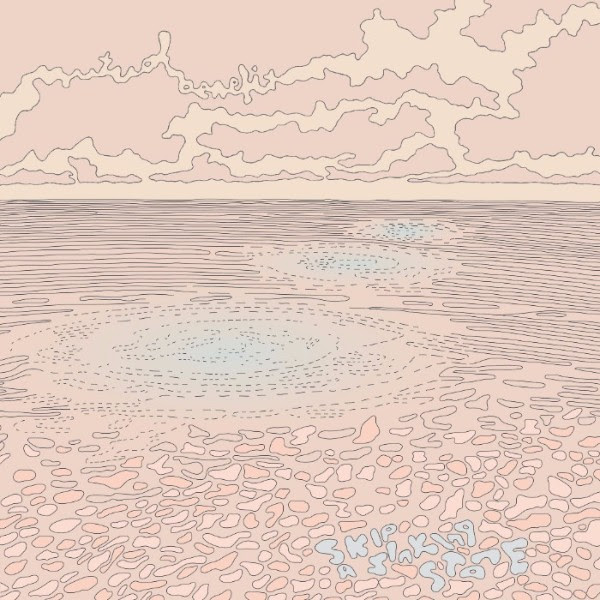 Mutual Benefit’s Skip a Sinking Stone is out May 20th on Mom+Pop, and available for pre-order now. Additionally, Mutual Benefit’s “Lost Dreamers” bedroom session, one of a handful of alternate versions of the album songs recorded as stripped down versions by the band themselves, premiered exclusively via Zane Lowe’s Beats 1 radio show. Mutual Benefit will bring their lush astral folk to venues all over North America beginning May 27th. All dates are below. 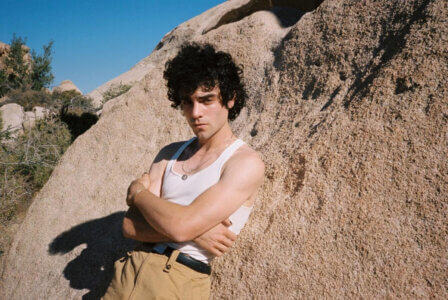 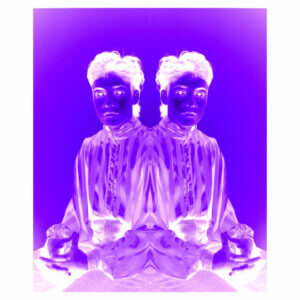