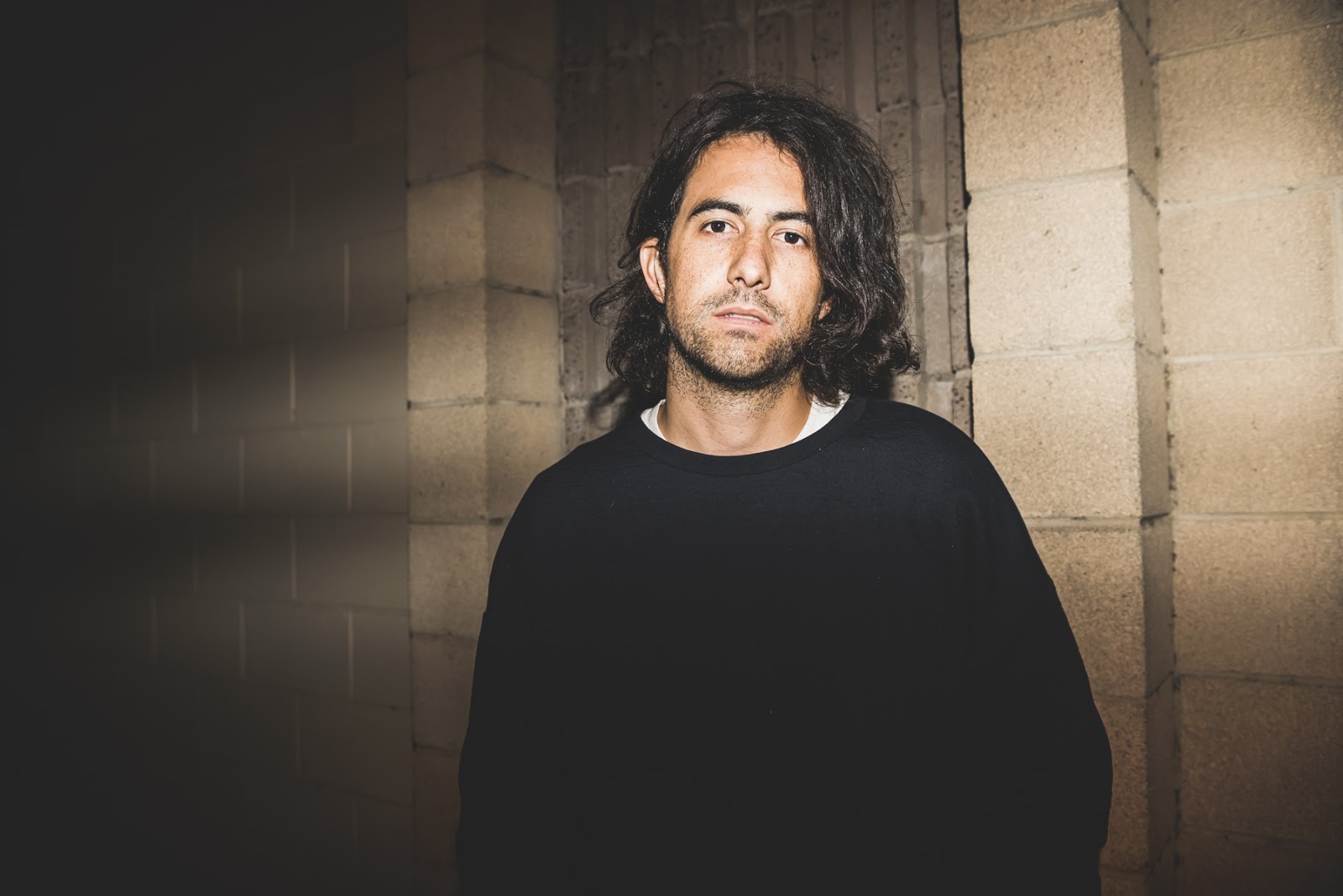 “‘Strange Love’ is a song that was loosely inspired by Stanley Kubrick’s Dr. Strangelove,” Desha explains. “All of his films have been of great interest to me and I try to incorporate that inspiration into my music. For this song, I could identify with Dr. Strangelove’s obsession and how he let that completely take him over. That infatuation inspired me to write a song about allowing yourself to let your id out, regardless of the repercussions.”

Collin Desha’s most indelible memories were formed growing up in Hawaii in his native culture’s lifestyle — surrounded by the ocean and traditional Hawaiian music. It wasn’t until the self-proclaimed “surf punk kid” picked up the ukulele at 12 years old that he found his life’s calling. “That’s essentially what got me into music,” he says. “I still surf, but once the music thing took over, that changed the course of my life.”

At 17, Desha arrived in Los Angeles, green and hungry to expand his musical identity. “I was so secluded in Hawaii creatively and musically,” he says. “So once I got here, I tried to absorb everything the scene had to offer.” He also imprinted upon films like Alfonso Cuarón’s dystopian classic Children of Men and cinema auteurs like Stanley Kubrick and applied the sense of wonderment they instilled in him to his own craft. “How can I distort the process? How can I do something that’s different, or creatively different than just writing a song?” he remembers thinking.

Inspired by his LA peers who controlled their creative process, from writing to recording to production, Desha adopted the moniker Low Hum and set up his home studio, determined to write with “no boundaries.” Shortly after meeting Parisian drummer/producer Jules De Gasperis, the two west coast transplants’ began working together, which resulted in a five-track EP lowhum, showcasing Low Hum’s honeyed, haunting vocals and subtle psychedelic arrangements reminiscent of Tame Impala.