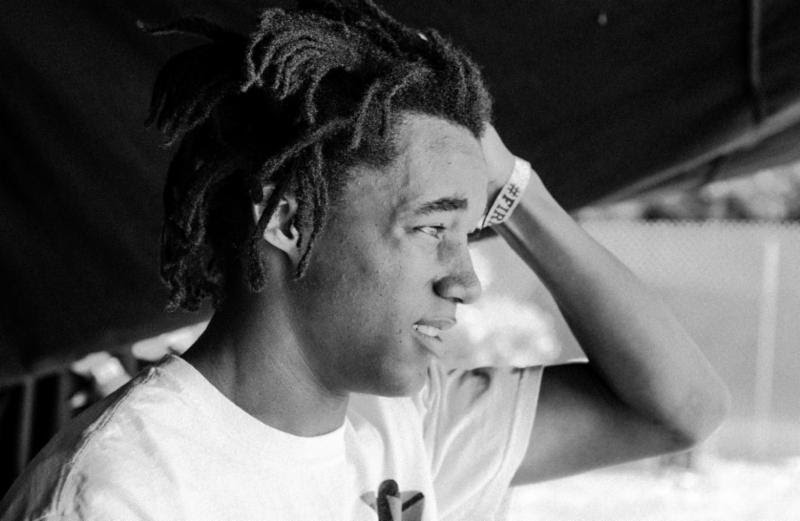 Today, Nashville by way of Dallas artist Conner Youngblood is releasing “Stockholm,” his first official release of 2015. The track’s release comes in conjunction with the announcement that The Generation of Lift, his sophomore EP, will be out this October. The self-produced EP finds Conner showcasing his songwriting and musical breadth (he’s practiced in approximately 30 different instruments). Check out “Stockholm” above and see below for more info about Conner as well as his hand drawn single artwork for the track.

From growing up in Dallas, wrestling at Yale, and eventually moving to Nashville, music has always been a big part of Conner’s life. He began by playing clarinet and banjo in middle school and eventually started writing and recording songs in his college dorm. Influenced early on by artists like Elliott Smith, Gorillaz, and Sufjan Stevens, Conner’s music focuses on the beauty in intricate instrumentation, simplicity in song structure, and mostly introspective lyrics. The focus on production and originality in instrumentation results in a sound much bigger than your typical singer/songwriter-Youngblood decidedly carves out his own niche. 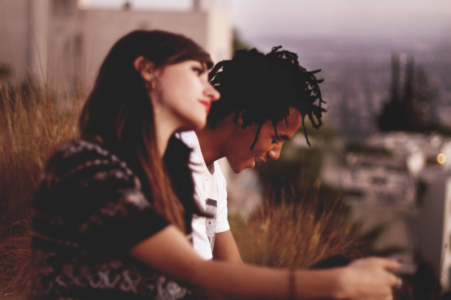